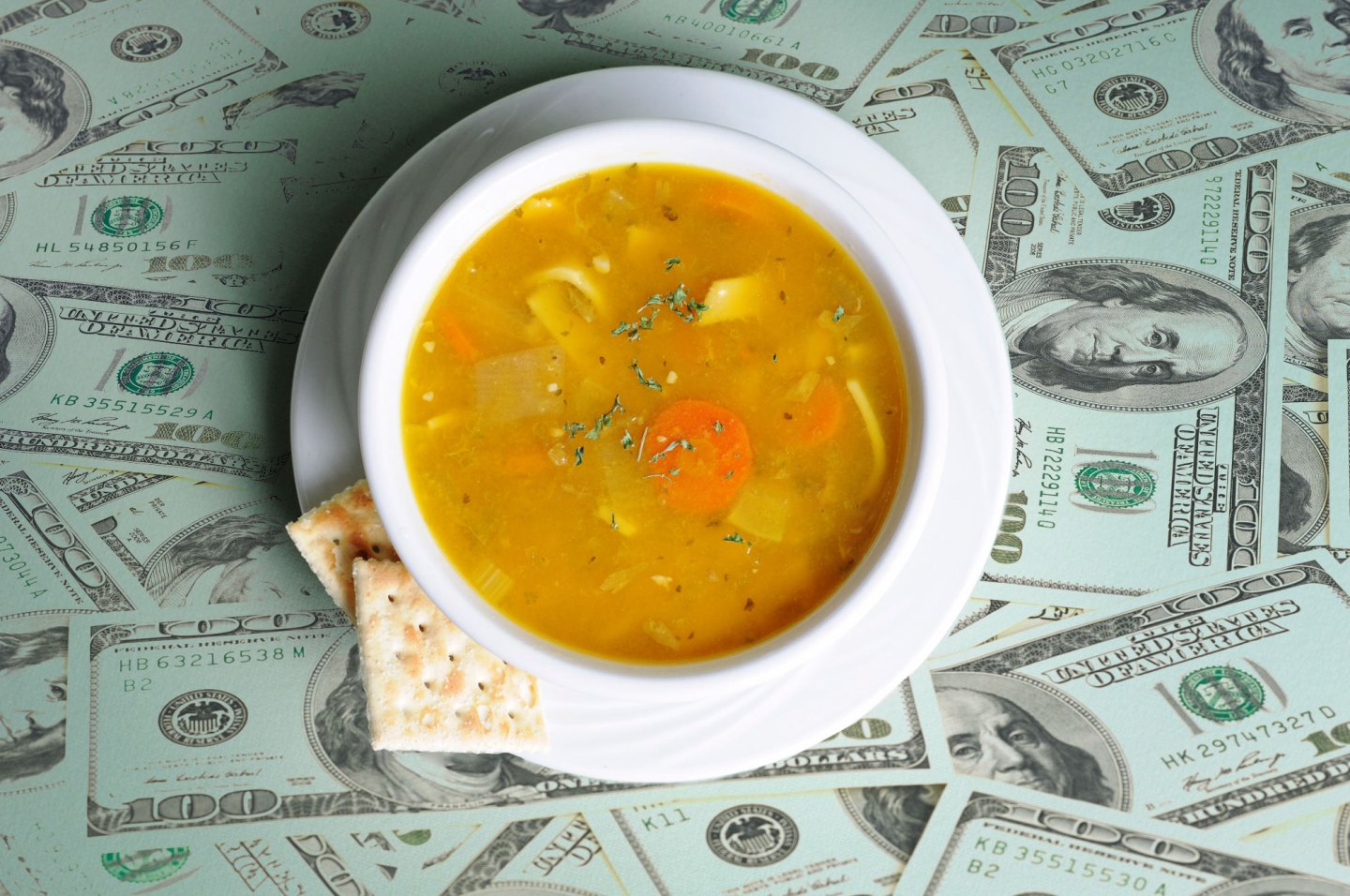 The regulations to limit corporate tax inversions presented great with fanfare by Treasury Secretary Jack Lew late Monday are so technical and complicated that they make my teeth hurt. And they will make your teeth hurt, too, unless you’re a tax lawyer or corporate finance geek.

So rather than going through these proposals one by one, as so much of the news coverage and analysis has done, let’s step back and look at the big picture. Think of the Treasury’s new rules as prescribing chicken soup to someone with a health problem. Eating the soup won’t cure the problem, but it’s better than nothing, and will almost certainly make the patient feel better. Besides, what can it hurt?

You can also think of these rules as possible political cover to corporate executives who don’t want their companies to desert our country for tax reasons, but have felt that they have no choice, given that competitors are deserting, and takeover trolls (who call themselves “activist investors”), and other hot-money types are pressuring them to do something to produce a quick uptick in their companies’ stocks. Now, they—and the lawyers they hire to look at the question of whether to invert—can find it a lot easier to say no. At least, I hope they can.

Inversions, as you likely know by now, are transactions in which U.S. companies buy companies based in places like Ireland, with its 12.5% corporate tax rate, and then for tax reasons claim that their headquarters are in the land of the acquired company, rather than in the U.S. with its 35% tax rate.

After inverting—which I called “un-American” and “deserting” in early July before Lew and President Obama began using those same terms—companies continue to avail themselves of the things that make America great: our financial markets, rule of law, intellectual infrastructure, great places to live, and the magnificent military that protects them at home and abroad. Inverters enjoy the same services they always have—they just pay less taxes to help support them, to the detriment of other taxpayers. This isn’t illegal, but it’s sure wrong.

After months of research into inversions it’s obvious to me that the Treasury, whose hand isn’t terribly strong because it lacks the power to ban them outright, is trying to scare companies and their lawyers away from doing them. The Treasury’s new rules and some technical changes that would make inversions less lucrative provide a counterweight to Wall Street, for which inversions are the newest hot product.

In addition, in my not-so-humble opinion, Lew and Obama have turned inversions—which I consider a national problem, not a Democratic or Republican problem—into a wedge partisan issue. I think that will make it harder to come up with truly bi-partisan tax legislation, which almost everyone pays homage to, but never seems to happen.

I don’t pretend to understand the precise impact that the Treasury’s rules would have—provided, of course, that they’re not overturned by litigation. Some like Bob Willens, a widely respected tax analyst, told his clients that the rules won’t trigger the “deal is off if the law changes” clause in the pending Medtronics inversion. In the deal Minneapolis-based Medtronic (MDT) is taking over faux-Irish Covidien (COV) (whose real headquarters are in the Boston area) and declaring itself an Irish company. “These new rules should not invoke the provision in the Medtronic deal that allows the parties to ‘walk away’ from the transaction,” Willens wrote.

The way to stop inversions almost totally, if only for awhile, would be to adopt legislation introduced by Sen. Carl Levin, D-Michigan, and his brother, Rep. Sandy Levin, D-Michigan. Among other things, it would change the rules to require that U.S. shareholders own less than 50% of the combined shares of an inverting company (the current requirement is less than 80%), and that managers of the U.S. company not be allowed to run the combined company. (This legislation is based on a provision the Treasury proposed in the budget documents earlier this year.) Carl Levin’s proposal has a two-year phaseout, which I like, which would keep the pressure on for tax reform. But as best I can tell, the Levin legislation has two chances of being adopted: slim and none.

So for now, we’ll have to settle for chicken soup—and partisan chicken soup, at that. That’s better than nothing. But I sure wish the dumb clucks who are supposed to be leading us would just do their jobs in the right, bi-partisan way. Then we’d get cures instead of soup.