A real watch guy’s take on the Apple Watch 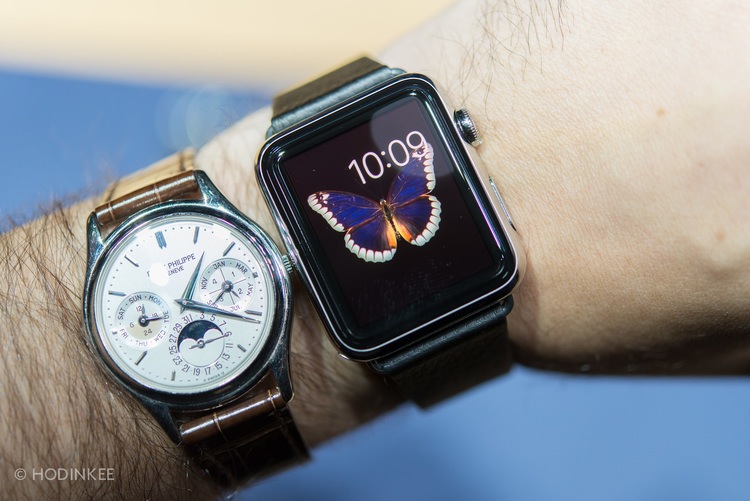 “Apple got more details right on their watch than the vast majority of Swiss and Asian brands do with similarly priced watches, and those details add up to a really impressive piece of design.”

In the Apple Watch’s most detailed review yet, he offers his perspective on what the company got right and where the jury is still out.

What he liked: (I quote)

WATCH: How Apple’s watch stacks up