Why ‘Misunderstood’ won an Emmy for Apple 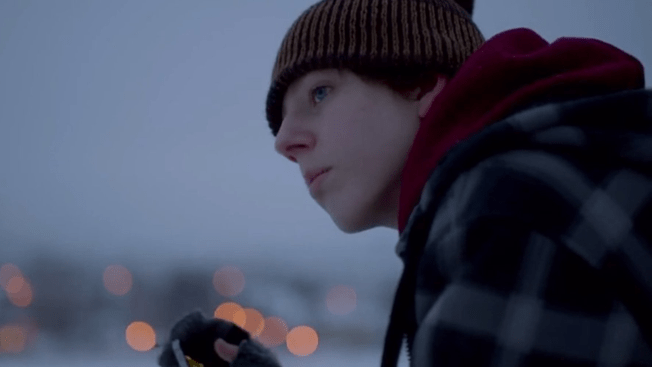 I never understood the Internet’s hostility to “Misunderstood,” the holiday TV ad from Apple that took home the 2014 Emmy Award for best commercial at the Creative Arts Emmys on Saturday.

“So there’s no shortage of critics eager to tell us why the commercial fails. Take your pick: it says little about the product, any smartphone can make a movie, or the spot is a depressing statement about human values.

“Most of these people mistake their personal opinion, instinct, values and/or taste for actual marketing talent. There are tens of millions of people who will stop in their tracks at this commercial and wipe a tear from their eye. As a result, they will feel slightly more attached to Apple, which is the marketing purpose of this spot.

“Far from depressing, this ad is wonderfully optimistic. In the most human terms, it says that the right technology can bring people closer together. It’s a perfect thought for the holidays.

“If you want to get a read on the ad’s effectiveness, just Google around a bit. The reactions have been almost universally glowing. In the best of times, that would be impressive enough. But these positive reviews come at the end of a year in which the buzz has not been kind to Apple.

“This ad is a holiday card from Cupertino. It lines up perfectly with the values Apple has communicated for years. It’s not about technology — it’s about quality of life.” (From Apple thinks different for Christmas.)

Apple has pulled the YouTube video, but you can still find a copy: