What would a cheap iPhone do for Apple’s bottom line? 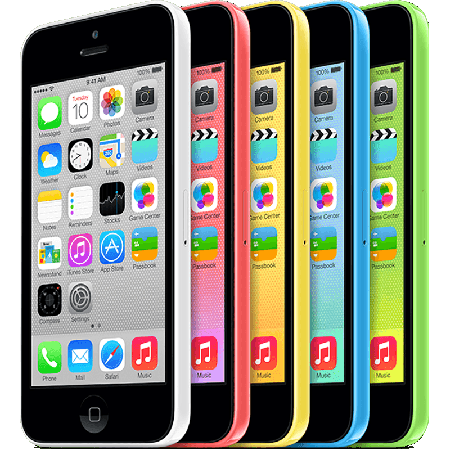 It is an article of faith among telecom analysts that unless Apple makes a cheap iPhone, it will miss out on the billions of potential customers around the world who have not yet bought a smartphone.

But as Benedict Evans pointed out Wednesday in his Note on cheap iPhones, not everybody agrees on what constitutes a cheap smartphone.

He divides the market into four segments: (I quote)

When people talk about Apple losing all those customers still using feature phones, Evans writes, they are actually talking about the first category.

“This is is the land of the $200 PC — very low margin commodities with a poor user experience,” he writes. “Even Samsung doesn’t really play here.”

The second and third category are another matter. Evans contends that Apple today could easily make a $250 to $300 iPhone even Steve Jobs would be proud of. The question is whether it would be worth it financially.

In the spreadsheet copied below, he’s run the numbers.

What this shows is that a $250 iPhone would be a blockbuster, selling 40 million units a year and generating $2 billion in gross profit But after factoring in the inevitable cannibalization of Apple’s high-end phones, such a phone would add only 5% to the company’s gross profit. The sweet spot, in terms of the bottom line, is a $300 iPhone, but even that only adds 7% to Apple’s gross profit.

This doesn’t mean it’s not worth doing, Evans concludes, especially if it strengthens the iOS ecosystem and weakens Android’s.

The point is, the choice is Apple’s, and it can make it whenever it wants.