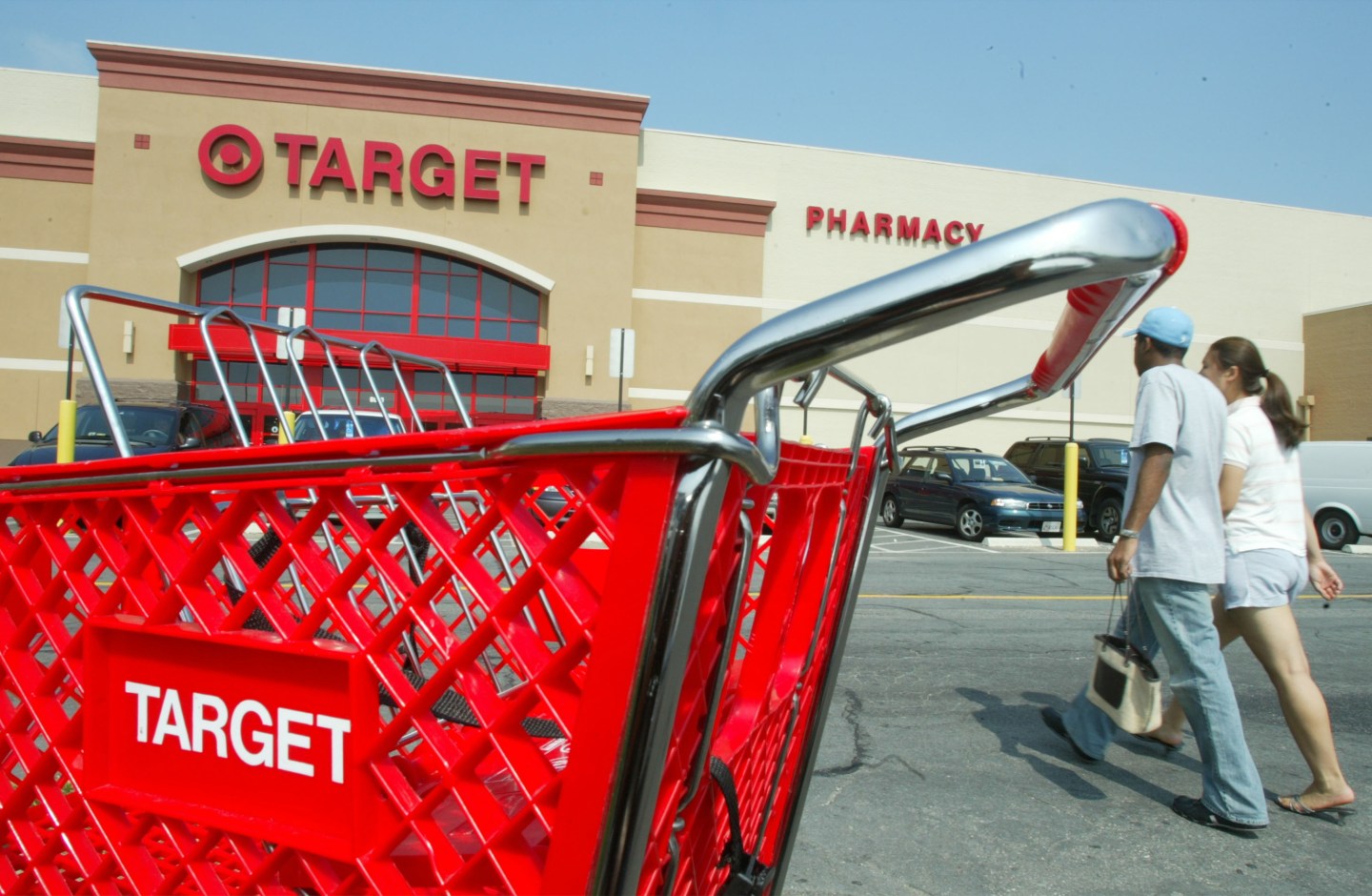 Target disclosed Tuesday it will book $148 million in expenses in its second quarter results due to a massive data breach, and also warned that its profit for that period would be softer than expected.

Target (TGT) said the expenses it will record in the second quarter are for the “vast majority of actual and potential breach-related claims, including claims by payment card networks.” Those expenses will be somewhat offset by a $38 million insurance receivable.

The retailer is aiming to move on from a massive data breach that kept shoppers away during the crucial holiday season last year. Interim President and CEO John Mulligan said Target’s disclosure on Wednesday was part of the company’s efforts to provide “clarity on the company’s estimated financial exposure to breach-related claims.”

Meanwhile, Target now sees adjusted per-share earnings for the second quarter within a range around 78 cents, below the prior guidance of 85 cents to $1 per share. Target blamed the weaker view on essentially flat same-store sales in the U.S., hurt by higher promotions and cautious spending by consumers. Meanwhile, sales were softer than expected in Canada, where Target has sought to clear excess inventory.

The news comes a few days after Target named Brian Cornell, a well regarded former Pepsi executive, as the retailer’s new CEO. Cornell is the first outsider to take the job at Target, and will have to work hard early in his tenure to improve the company’s performance at home and turn around its unprofitable new Canada division. Target’s performance at home has been mixed in recent quarters, including a decline in sales in the fourth quarter last year due to the data breach.

Target is expected to report full second-quarter results on Aug. 20.