Burger King: Not letting everyone have it their way 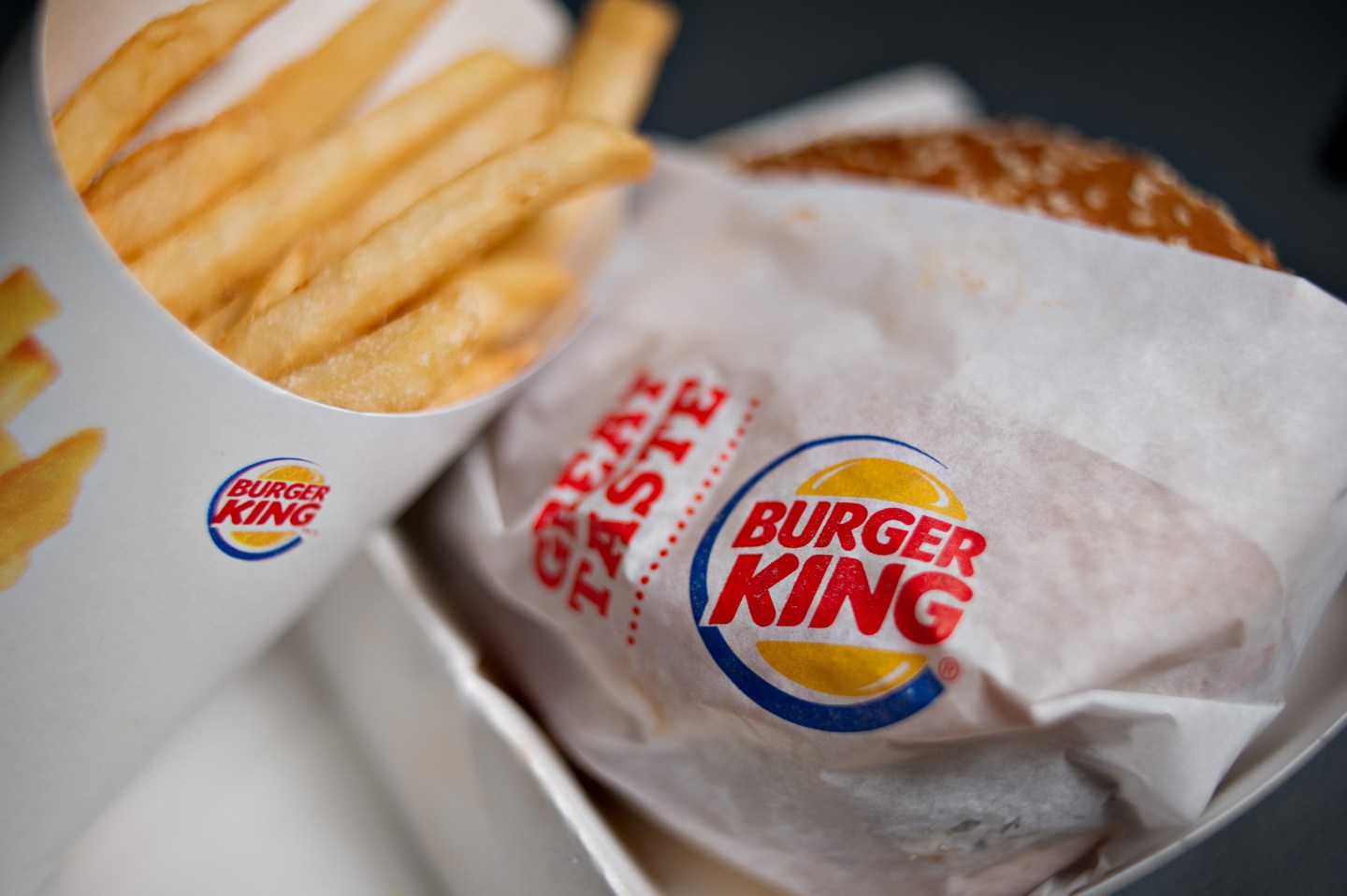 When 33-year-old Daniel Schwartz became Burger King’s CEO in June of last year, “He spent his first months toiling in Burger Kings and discovering what it was like for the chain’s cooks and dishwashers,” a recent Businessweek article stated.

Schwartz deserves applause for doing the hard work. In my experience, any boss can benefit from carving out time to work in the trenches. It’s the best way to grasp what “the company way” looks like from outside the ivory tower.

But not everything is rosy at the fast food chain. In the Businessweek article, board member Martin Franklin said that the executive team Schwartz had put together was made up of “really intelligent guys.” And, true to the statement, although the burger titan’s customer base certainly includes both genders, diversity is not a hallmark of its leadership. Since the company’s former chief marketing officer, Flavia Faugeres, left at the end of last year, the company has operated without a single female executive vice president. Following suit, the board represents only one gender: male.

Burger King went public in 2012 but the company is 70%-owned by 3G Capital. This year, CtW Investment group recommended shareholders vote against its executive compensation plan and two board members who sit on the company’s compensation committee. According to Burger King’s latest proxy filing, the board’s policy is to “encourage all directors to attend the Annual Meeting of stockholders,” not a single director showed up the company’s 2013 annual shareholders meeting, according to the proxy filing.

“The 2014 meeting was only 10 minutes long with no directors present,” Dieter Waizenegger, executive director of CtW Investment Group, told me. “Directors attending the annual meeting is a basic means of accountability. I guess they think there are 30% of shareholders they can ignore,” he says. Certainly, such absences represent fair warning for any minority shareholders. Burger King did not return a request seeking comment.

Schwartz’s focus on business operations and the company’s relationships with its franchisees and their workers will be key to Burger King’s success. Reinforcing the CEO’s attention to operations, the burger chain’s board does deserve kudos for one smart governance move: Schwartz doesn’t sit on the board.