Despite high tech, the future of marketing is exactly the same: focus on customers 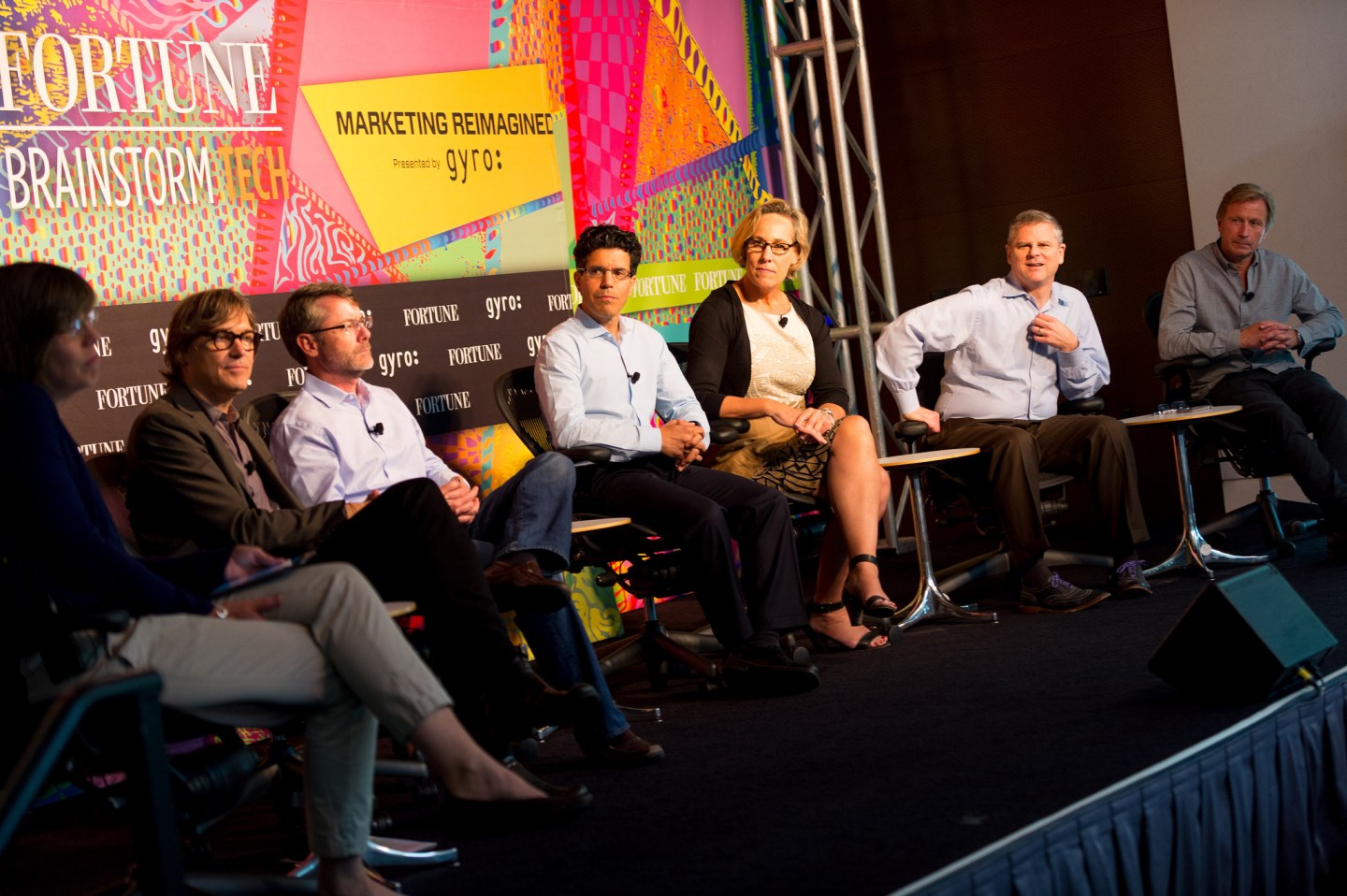 But in conversation, each of them came back to the same thing: marketing isn’t any different, really. At its core, it’s still all about aligning the solution to a customer’s problem and the sale of some kind of product. Big data, social analytics, mobile apps and the like—they’re amazing tools that are changing the way marketing is accomplished. But the ultimate goal remains the same.

“Go back to the roots of marketing,” said Marc Mathieu, senior vice president for marketing at Unilever (ADR). “It was invented for the people, before we started marketing at the people.”

Not that there isn’t some amazing technology available. There is a massive influx of data available to marketers, said Factual CEO Gil Elbaz. For example, you can determine a person’s location using their mobile device. That location history might help you refine how to market to that person. If you’re an automotive company, for example, you might be interested in how often that person recently visited a new car lot.

“It’s about context. It’s not just about the building, but what happens there, who goes there,” Elbaz said, adding that his company tracks 75 million places in 50 countries. “This data is on your phone. Privacy is extremely important, but you’re sharing it, it’s there.”

Deanie Elsner, the chief marketing officer of Kraft Foods (KRFT), explained how her company used a homegrown social tool called “Looking Glass” to monitor people’s trending interest in foods so that Kraft could get ahead of the trend with new recipes. For example, interest in foods native to certain countries spiked during the World Cup. “We glued a team to the Looking Glass rooms and monitored who was winning the World Cup,” Elsner said, then transferred that knowledge downstairs so the kitchen could come up with in 24 hours.

Phil Fernandez, the chief executive of Marketo, said his company worked with Christiana Care Health System—an “old-school” hospital network that barely knew its patients or members beyond immediate health details—to move its marketing dollars from TV and radio to digital, where they were able to use data to learn more about its customers.

“By being able to build relationships in their organization using data-driven marketing techniques . . . they’ve been able to do amazing things for their bottom lines,” he said. Christiana was able to improve its clinical outcomes, too.

But the panelists acknowledged that technology was only a tool. Bob Borchers, the chief marketing officer of Dolby Laboratories (DLB), said that it’s not the platform that’s of interest, but the solutions built on top of it.

“Big data really isn’t the end unto itself,” he said. “It’s actually big insights from big data. It’s throwing away 99.999% of that data to find things that are actionable.

He added: “We’re not getting rid of the art in marketing. We’re pairing it with science.”

Christoph Becker, the chief executive of Gyro, said it’s also about “touching people” and “building on an intimacy.”

“There is an intimacy between a brand, a company, and a consumer,” he said. “If you lose that, you have nothing.”

Elsner concurred. “The fundamentals of marketing have not changed,” she said. “You’ve got a brand, you’re trying to solve a consumer’s problem in a way that makes her want to buy your brand.” Yes, there’s a tremendous amount of data now. But the desired outcome isn’t any different.

“Marketing has to unlearn what we’ve learned to date so we can relearn the new tools to solve consumer’s problem in a really efficient way,” she said. “If you do that right in this environment, you win really, really big.”

Eighty percent of brands think they connect well with people, Unilever’s Mathieu said. But just eight percent of people think they do. Technology will certainly help, and the goal may remain the same—but something must still change.

“You can’t solve the problems of today with the same level of thinking that created them,” he said.