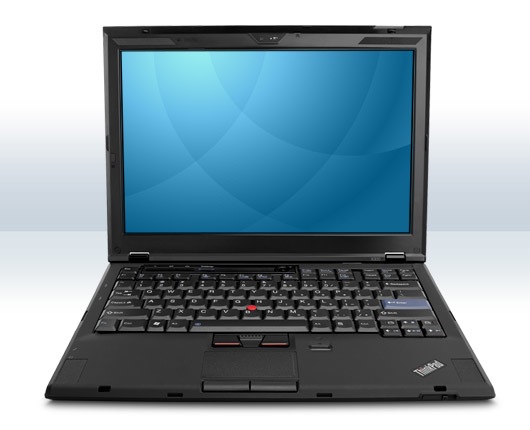 Gartner and IDC don’t always agree, but on this they are united: Apple was overtaken in U.S. PC sales in the second quarter of 2014 by Lenovo.

There are a few caveats worth mentioning (see below), but there’s no getting around the fact that Lenovo — a Chinese company founded in Beijing in 1984 —  is on a tear.

This is a deeply ironic turn of events. IBM (IBM) got out of the PC business because the margins on Windows boxes were too thin. Lenovo took over IBM’s ThinkPad brand — thin margins and all — and is chewing up the U.S. PC market

I wouldn’t want to be selling Android boxes when Lenovo enters the U.S. smartphone market with the Motorola brand.