Adding Leonardo DiCaprio to every party 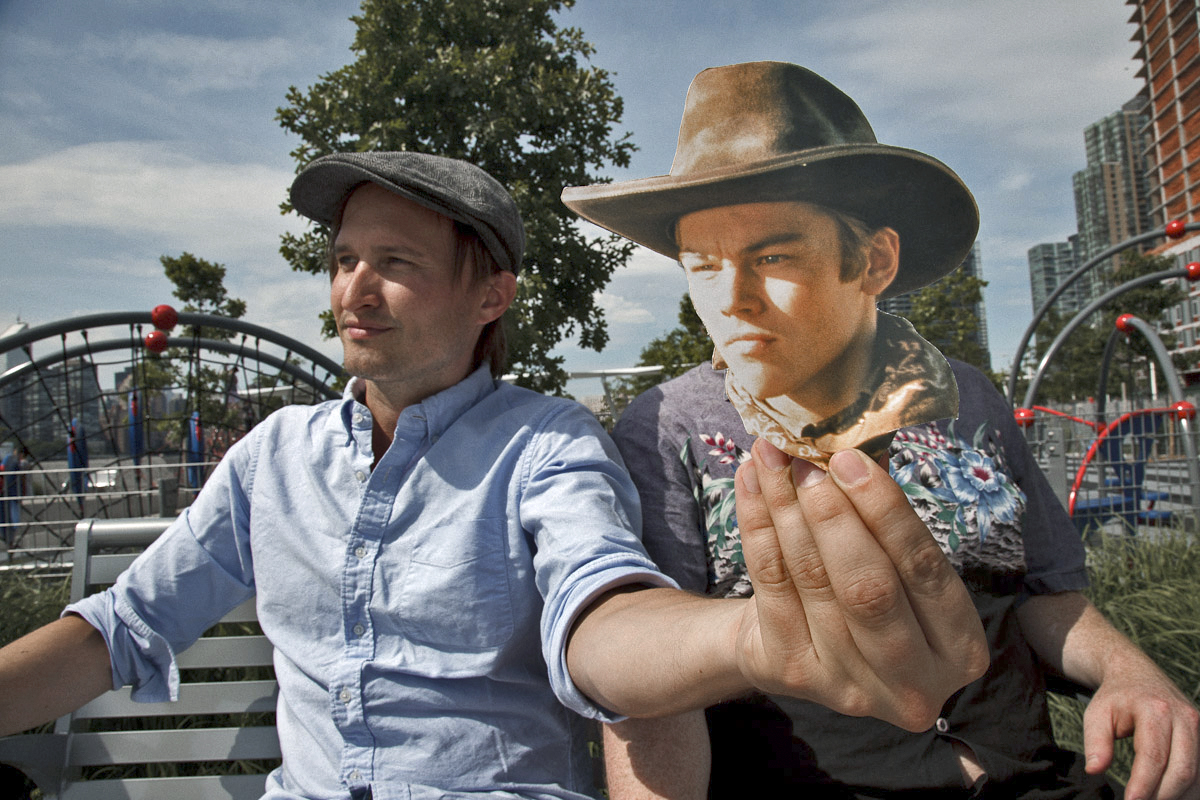 I looked at [the book] Humans of New York and thought it would be better if it included BOP magazine. It evolved out of that. Why not Leonardo DiCaprio? He was the first person I thought of, and it made sense because I knew there’d be a lot of ’90s photos. Growing up in the ’90s, I remember a treasure trove of old [teenybopper] magazines. All the pictures are straight from old magazines. I don’t edit at all. I just crop.

There’s still Leo mania 25 years later. I try to incorporate my writing background into @mydaywithleo as much as possible. It’s becoming commercially viable. I’ve started looking for events and appearances [on Instagram], but this is all relatively new for me.

There’s the initial laughter factor involved in blending ’90s Leo with contemporary New York. With Instagram, your feed pops up once a day so people can laugh, enjoy it with their friends, and then talk about it. If people want to take it a little more seriously, and talk about attachments to celebrities, that’s great.

The thing I love about Instagram that’s really unique is the positivity. It feels like I have a fan club, and very few commenters are ever negative. If you go to Reddit or Twitter or anywhere else, there’s just a lot of negativity.

I wish Instagram had a way of sorting your notification system so there’s a difference between likes, comments, and friend requests. I care more about the comments, and now that I’ve gotten so many followers it’s difficult to see where the comments are. I think Instagram has a good shelf. It has become the platform for artists and people to put stuff out there and be creative. But you see a cycle in all that. Something will pop up and we’ll see how smart Instagram is about staying ahead of the curve.