Barclays creates a new way to invest in women 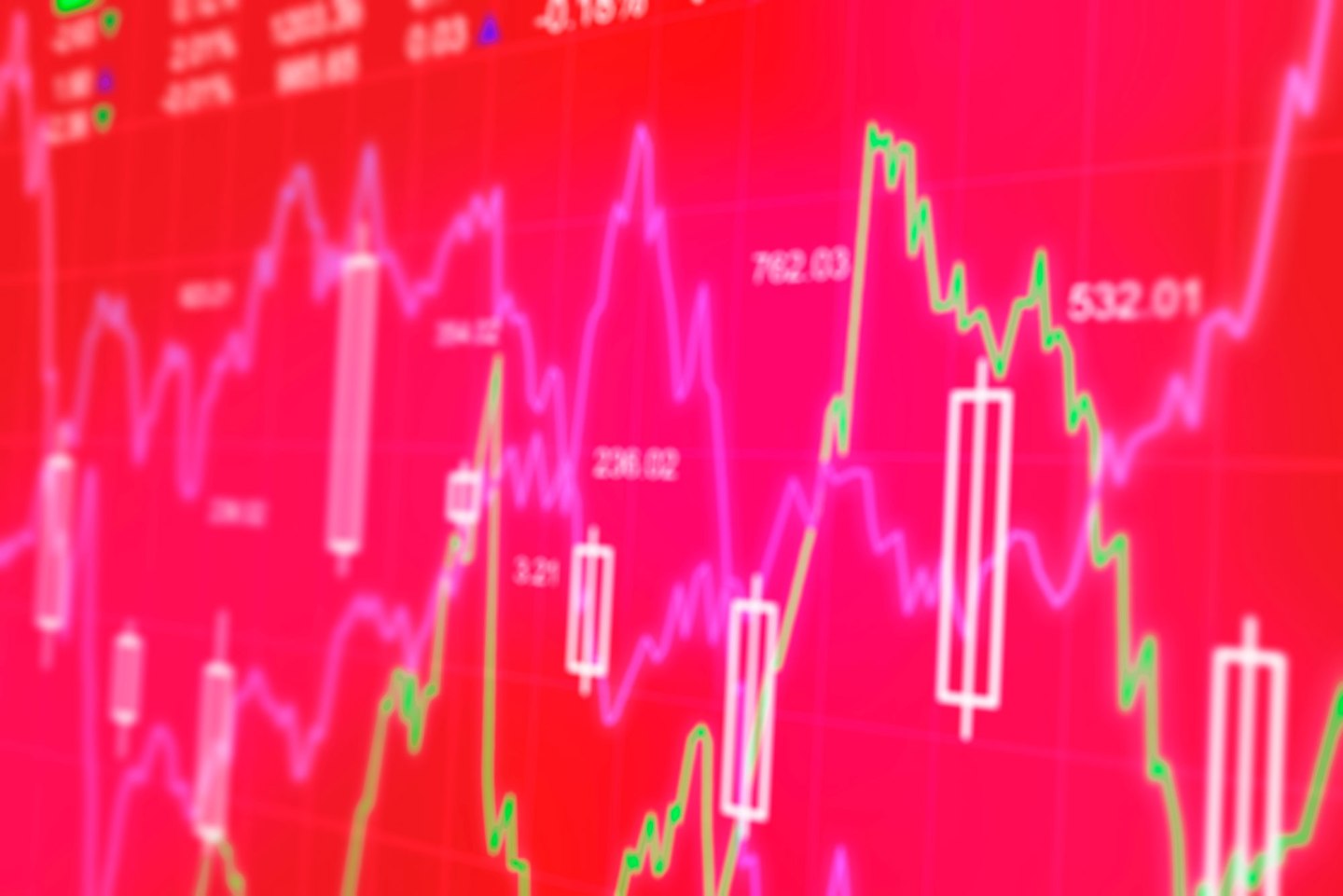 Companies with a good number of women in charge tend to perform well for investors. Now Barclays (BCLYF) is launching a product to enable investors to play the “female leader” corner of the market.

On Tuesday, the British-based bank giant will begin trading ETNs, or exchange-traded notes, that track a “Women in Leadership” (WIL) index of U.S. companies with gender-diverse leadership.

And the new investment products are part of a broad effort to offer “socially valuable” options to customers. “Increasingly, investors are looking for social value — to use their investments as a vote or as a way to make a statement,” says Barbara Byrne, a vice chairman in Barclays’ investment banking unit who is overseeing the WIL launch.

So, what do you get if you buy the new WIL ETNs? The senior, unsecured, unsubordinated debt securities (which are backed only by the full faith and credit worthiness of Barclays Bank, the issuer) track a weighted index of 85 U.S.-based companies that are listed on the NYSE or NASDAQ, have market capitalizations of at least $250 million, and have a woman CEO or a board of directors that’s at least 25% female. Spanning 10 industry sectors, the companies include most of the 24 Fortune 500 giants with female chiefs—General Motors (GM), IBM (IBM) and PepsiCo (PEP), among them—and other companies like Verizon (VZ), General Electric (GE) and Pfizer (PFE) that don’t have women at the top but qualify based on female representation on their boards.

The idea for Barclay’s women-focused effort came about 18 months ago from two young women directors who noted studies showing that companies with gender-diverse leadership outperform those with less diversity. Barclays considered creating a mutual fund like the Pax Ellevate Global Women’s Index Fund launched in June by Sallie Krawcheck, the former Bank of America (BAC) executive whose firm, Ellevate, is all about women and investing.

But since Barclays was already a leader in the ETN space, with 81 products covering a full range of asset classes, the bank opted to develop a tradeable security that offers investors daily liquidity.

Barclays management views the WIL products as step one in its plan to offer other “socially valuable” investment options. “We’ve seen the evolution of socially responsible investing go from ‘no tobacco’ to ‘no firearms’ to green/environmental,” says Ian Merrill, head of Barclays’ ETN business in the Americas, noting that Credit Suisse offers an LGBT Equality Index that tracks the performance of companies with LGBT (lesbian, gay, bisexual and transgender) friendly policies. Merrill aims to ride the trend, or better yet, lead it. “We want to give investors the best ways to invest in companies that do business the right way.”

For a bank that has suffered in the press and faced legal scrutiny (lately, over its high-frequency stock-trading practices), selling products that enable customers to do well and do good may be a wise investment in its reputation. While Barclays has worked to add women to its board, the company still has only three among its 14 directors – so, it falls short of its own WIL standard of 25% female representation on the board. Byrne says she’s fully aware of that reality, and her colleagues are sensitive to it. “We’re aspirational,” she says. “We’re targeting getting there.”