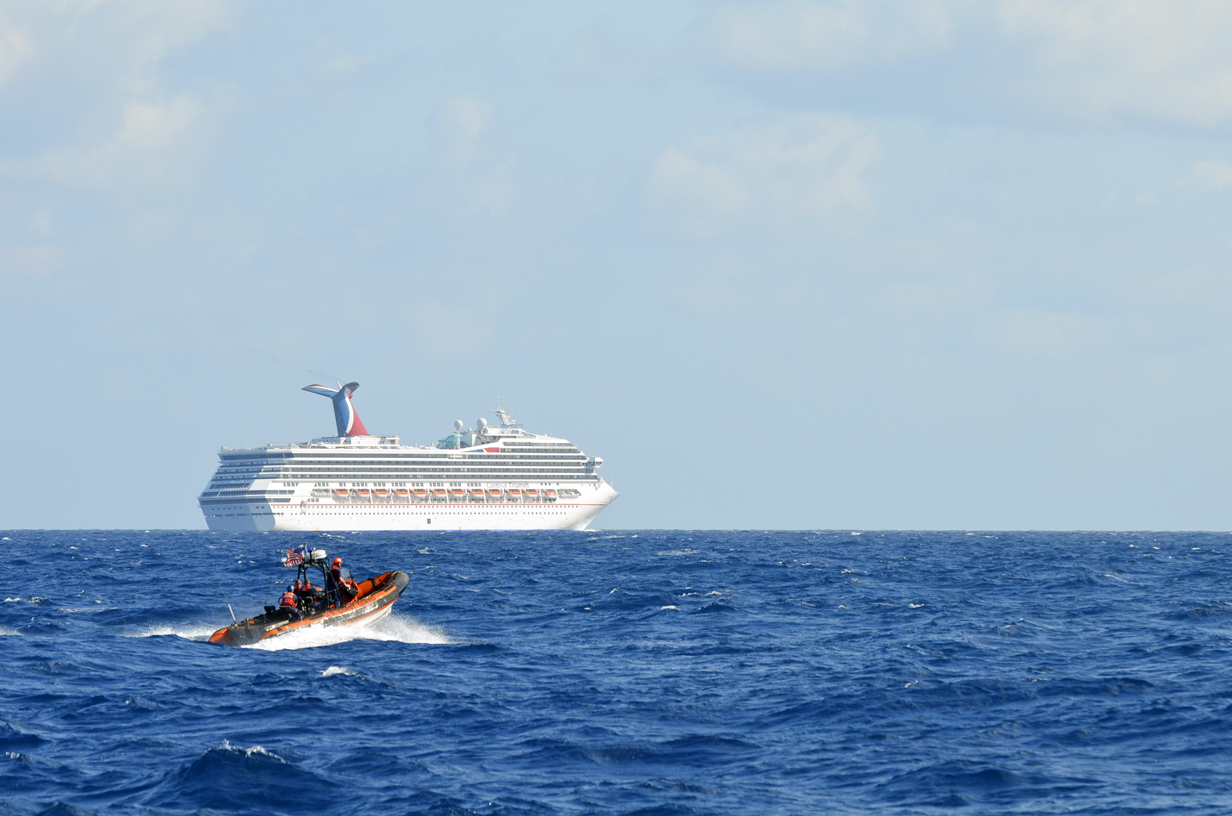 CEO Alexander Cutler registered his Cleveland maker of circuit breakers and truck transmissions in Ireland to lower taxes. Ironically, he also happens to be a member of the Campaign to Fix the Debt, a nonpartisan organization that advocates cutting government spending and increasing tax revenue. He wants to close tax loopholes--but he sure isn’t proposing to return his corporation to full U.S. taxpaying status.

The board of directors of this company, whose jackhammers carved Mount Rushmore, voted to move its domicile to Bermuda barely a month after the 9/11 attacks. CEO Michael Lamach says one place Ingersoll Rand gets its engineering and technical talent is “our U.S. military veteran recruiting program.” The company, whose brands include Thermo King, Trane, and Club Car golf carts, subsequently moved to Ireland.

The world’s largest seller of over-the-counter store-brand drugs is headquartered in Michigan but incorporated in low-tax Ireland. CEO Joseph Papa counts on the (tax-supported) FDA to clear prescription drugs to be sold OTC. Perrigo is suing the FDA (for which the company doesn’t pay its fair share) for allegedly not moving quickly enough to allow its testosterone gel to be sold without a prescription.

Anthony Petrello is CEO of Nabors, a major oil and gas drilling company domiciled in Bermuda for tax reasons that benefits greatly from fracking technology. But you know what? Fracking would not have been a commercially viable process without heavy R&D investment by the federal government. The industry also receives substantial federal subsidies.

CEO Arnold Donald runs this cruise ship giant, which is incorporated in Panama and Britain for tax reasons but benefits from Uncle Sam. When the Carnival Triumph caught fire last year, the U.S. Coast Guard helped get the crippled cruise ship to Mobile. Perhaps embarrassed about not paying its fair share of U.S. taxes, the company reimbursed the government.

CEO Mike McGavick likes America, but his giant insurance company, formerly in the Cayman Islands, is now registered in Ireland. In a previous existence, McGavick was the unsuccessful 2006 Republican U.S. Senate candidate in Washington State. His platform: Eliminate the estate tax and deploy more troops in Iraq. Who’s going to pay?

Gary Burrell and Min H. Kao founded Garmin in 1989 in Kansas. Today the company, a leading maker of GPS systems, has its headquarters in Olathe but registered in Switzerland for tax reasons. Guess who invented the GPS? Would you believe Uncle Sam? You should. And by the way, the company’s first customer was the U.S. Army.

This Atlanta-based investment firm, which has $791 billion under management, is incorporated in Bermuda for tax purposes. Does that bother CEO Martin Flanagan, who in a 2007 speech at Terry College of Business in Atlanta, said, “If we’re not financially sound as a country … you become much less competitive in the global marketplace … Ultimately it is a situation that’s not sustainable for a country”? Apparently not.

This $2-billion-ayear maker of locks (the Schlage brand) and steel doors, which was spun off from Ingersoll Rand in 2013, is domiciled in Ireland. CEO David Petratis, though, happily accepted $2 million in tax credits from Indiana for keeping its North American headquarters in Carmel.

CEO Paul Bisaro incorporated his New Jersey pharma company in Ireland for tax purposes but decided to keep the company headquarters close to where he lives. “Everybody loves New Jersey too much,” Bisaro told analysts on a conference call announcing the deal. “Nobody’s willing to go.” His office remains in Parsippany.

These companies on our list also are also part of the S&P 500 index but either inverted to incorporate overseas or claim they were never U.S. companies in the first place. The two exceptions on the list are the oil and gas company Schlumberger and the insurer Ace, which were both originally founded outside the U.S.

A shorter version of this list appeared in the July 21, 2014 issue of Fortune.