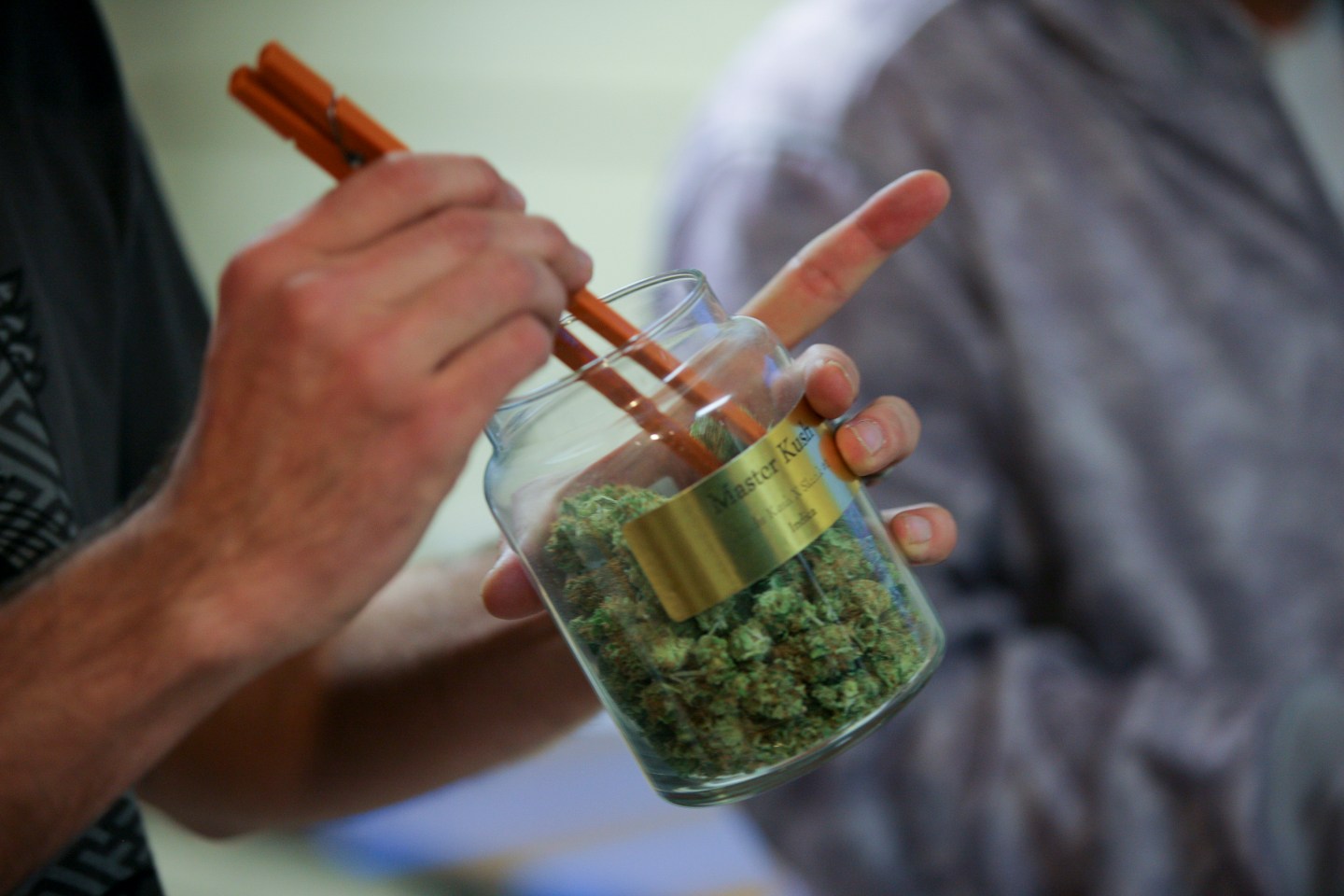 Colorado is doing just fine six months in to the state’s legalization of marijuana, according to NORML, a group that advocates reform of pot laws.

Legalization has “not only failed to cause the reefer-madness social breakdown predicted by prohibitionists,” but “it appears that this new industry is starting to positively impact the state and its communities” economically, writes NORML director of women’s outreach Sabrina Fendrick.

The second assertion, being fairly easily measured, seems true enough. The first assertion, though, is at this point untestable. Even NORML says, parenthetically, that any assessment of the downsides of legal pot must be “inconclusive in its early stages.” Social breakdowns rarely happen in six months.

But while some prohibitionists have said some crazy things about legalization, it’s hard to take them seriously, and few do. At the same time, there are nearly always downsides to any initiative. In this case, the ones we’re seeing most often have been rather predictable: pot neophytes over-ingesting (especially edibles) and sometimes ending up in the hospital, police agencies claiming increased problems with stoned drivers, some reports of people hauling pot to other states for resale.

None of this seems particularly problematic, especially when compared to the ravages of (legal!) alcohol abuse. But intellectual honesty demands that we keep an eye out for the inevitable problems that will crop up. As time wears on, more of them will.

In the meantime, we can safely call the first six months a success. NORML notes that a burgeoning business has already grown up, despite the stigma and despite the fact that marijuana, insensibly, is still a Schedule I narcotic under federal law. That’s the same legal classification as heroin, and it has led to massive problems for people in the marijuana business who can’t get loans or other services because banks and other businesses are afraid of being prosecuted, or just tainted by association.

Despite that, Colorado pot merchants have racked up $69.5 million in retail sales, yielding $10.8 million in tax revenues (which doesn’t include licensing fees). There are about 10,000 people working in the industry, according to the Marijuana Industry Group, a Colorado industry association. At the same time, warnings that legal pot would scare away other businesses don’t seem to have panned out. Unemployment has ticked down in the state.

Meanwhile, violent crime has decreased by 5.2% in Denver. Property crimes are also down. It’s hard to know how much if any of that decrease is attributable to legalization, but some prohibitionists were warning that crime might rise. So far, it hasn’t.

Not a single pot retailer has been caught selling to minors. The minimum age for purchasing pot is 21.

With one big caveat in mind—that it’s only been six months—it’s hard to argue with NORML’s conclusion that “these first few months have shown in practice that the benefits of legalization significantly outweigh those of prohibition, both morally and economically.”