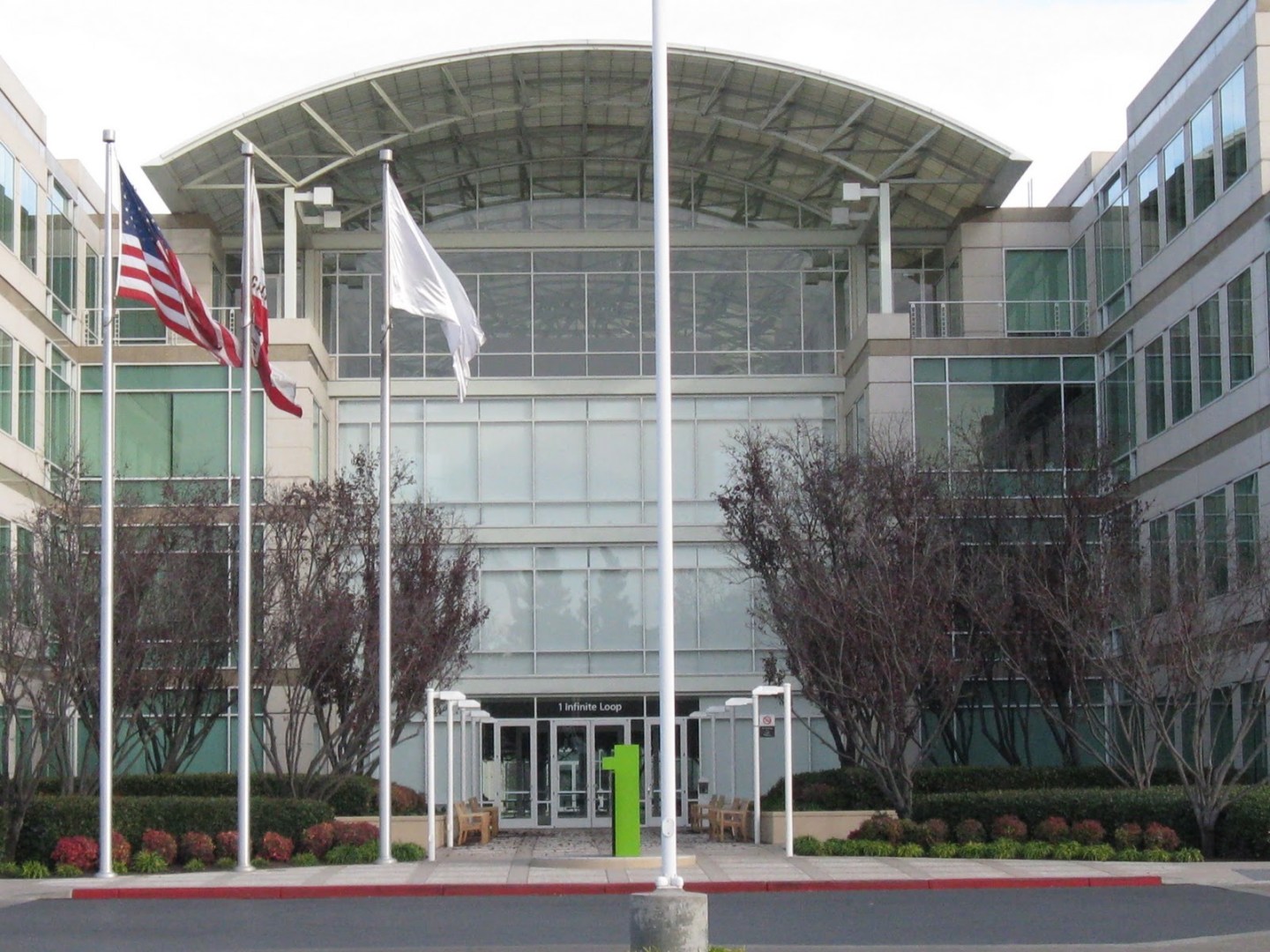 A year ago, we surveyed 45 analysts and found only four who believed Apple (AAPL) would rise again to $700, the high-water mark it hit in September 2012.

That was before Apple’s aggressive stock repurchase plan and its 7-for-1 stock split. By last week, 64% of the analysts we surveyed had set Apple price targets above $100 a share ($700 pre-split), and more were coming around.

Walter Piecyk’s 30% increase is particularly impressive. In a note posted Tuesday he pointed out that new smartphone leasing plans at Verizon (VZ) and AT&T (T) will allow iPhone owners this fall to upgrade to new models for 0% upfront:

“Historically we estimate that ~20% of AT&T’s subscriber base was eligible for an upgrade during an iPhone launch quarter.  That eligibility dropped to a low of the mid-teens in the second half of 2013 due to the stricter upgrade policies. We expect AT&T’s new Mobile Share Value plan to increase the percentage of AT&T post-paid subscriber base eligible to upgrade to over 65% by the time the next iPhone launches. In absolute terms that is the difference between 10 or 11 million eligible for upgrades and 45-50 million.”

Below: Our current spreadsheet, with targets lower than Tuesday’s $93.52 close tinted under-water blue.