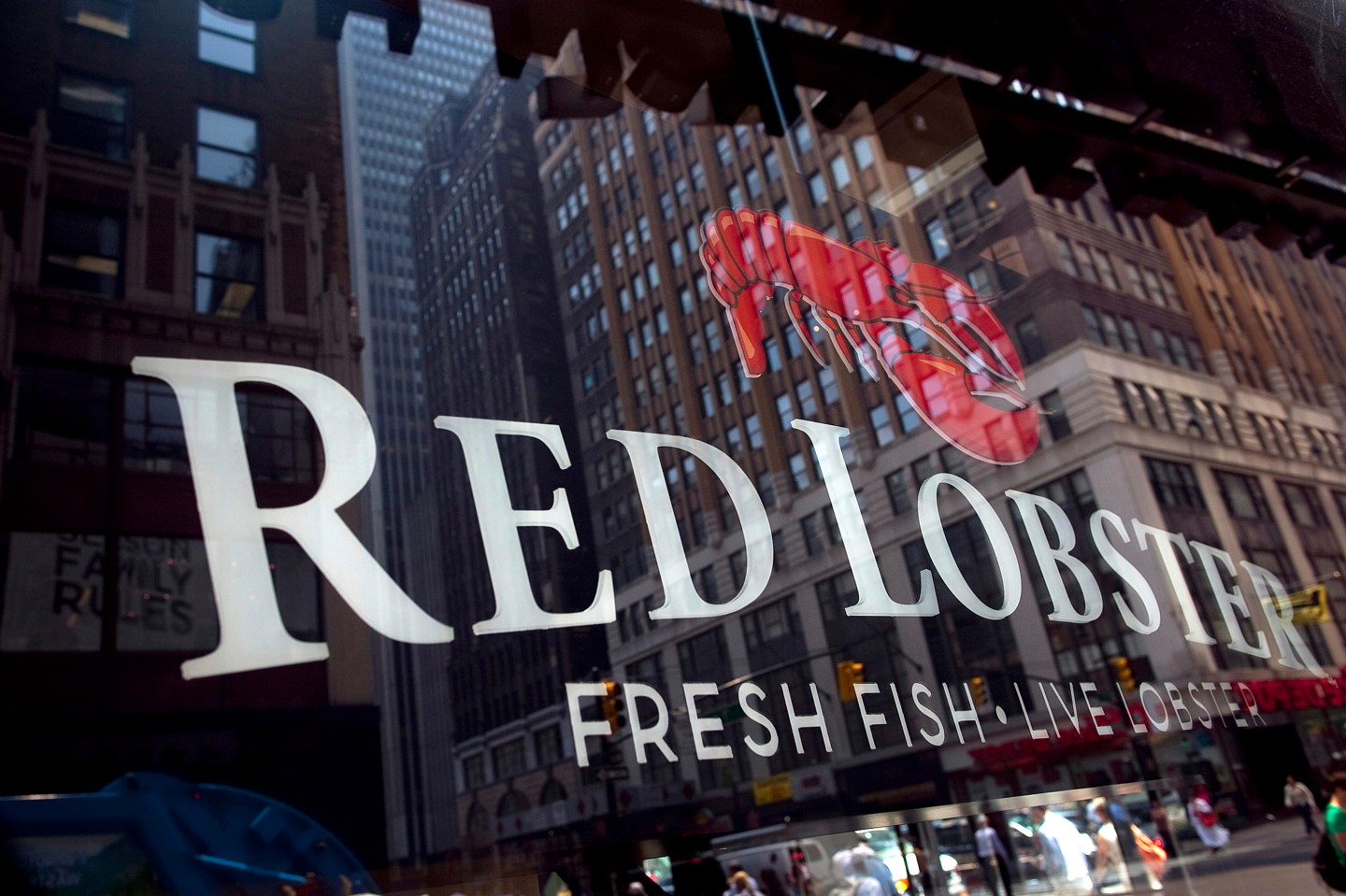 Recently, the private equity industry’s lobbying arm, the Private Equity Growth Capital Council, released a report that ranks the top 20 states and congressional districts by the value and number of private equity investments they have. More often than not, the word ‘investments’ conjures up visions of workers newly employed in building or refurbishing retail stores and restaurants, customizing and installing advanced IT systems, and otherwise engaged in activities that increase productivity and create jobs. As Steve Judge, the Council’s president and CEO, put it in the report’s press release, “The companies in states across the country that receive private equity investment are able to expand their businesses, develop new innovations and hire workers….”

This may be true when private equity funds acquire small or lower mid-sized companies that lack professional management and modern marketing, accounting and IT systems. But, as Rosemary Batt and I show in our book Private Equity at Work: When Wall Street Manages Main Street, the majority of private equity capital has not gone to acquire small companies, but rather to highly-leveraged large corporate buyouts. Such deals don’t generally benefit the broader economy because these companies already have sophisticated accounting, management, IT and marketing systems in place, even though opportunities for financial engineering are great. Large companies have valuable assets that can be used as collateral for debt or that can be stripped to provide quick returns or dividends to their PE owners.

A case in point is Darden Restaurant’s sale of its Red Lobster restaurant chain in May to Golden Gate Capital for $2.1 billion.

We have seen this movie before and it did not end well. The restaurant industry experienced a large buyout wave in 2005-2007. An analysis of 30 of these buyouts found that 10 filed for Chapter 11 bankruptcy protection, two announced covenant breaches with lenders, and three were sold at a large loss to the restaurants’ managers.  The difficulties were attributed by a restaurant industry expert to factors that clearly indicate a lack of investment, “lack of menu renewal, lack of effective marketing budget size, lack of capital spending and older site locations.”

Red Lobster has restaurants in 44 states and the District of Columbia. Legislators in the Senate and the House would do well to see how private equity’s investment in the restaurant s in their districts turns out.

So, what does this investment mean for Red Lobster, its employees and the hundreds of communities it serves – including those in cities like Austin, Pittsburgh, Houston, Manhattan, and Los Angeles in the top congressional districts?

On the same morning that Darden announced the sale of Red Lobster, Golden Gate Capital announced that it had sold the real estate assets of 500 Red Lobster properties in a sale-leaseback deal with American Realty Capital for $1.5 billion. Darden will clear $1.6 billion net of the transaction and advisory fees it pays investment banks and others and use the cash to pay down debt and reward shareholders with dividend payments and stock buybacks.

Golden Gate, which stripped Red Lobster’s real estate assets and sold them off, arranged to recoup 71% of the total investment before it even took control of the restaurants. Golden Gate Capital, which received financing for the deal from Deutsche Bank (DB), Jefferies, and GE Capital, has relatively little of its own money at stake. The private equity firm’s investment could easily be recovered should it choose to have Red Lobster use its still high revenue to fund dividend recapitalizations or require the restaurant chain to pay fees for monitoring and other services.

And what about Red Lobster? Five hundred restaurants that used to own the property where they are located will now have to pay rent in order to remain in business. Darden sold off the restaurant chain because, while it remained profitable and contributed a large share of Darden’s earnings, profits at most of the restaurants were stagnant or declining. Now, these restaurants will have to cover the new costs of renting property they used to own at a time when they most need money to improve their menus or facilities in order to compete with newer restaurant concepts.

Eileen Appelbaum is Senior Economist at the Center for Economic and Policy Research and co-author of Private Equity at Work: When Wall Street Manages Main Street.