Which is more evil, Google or Apple Inc.? 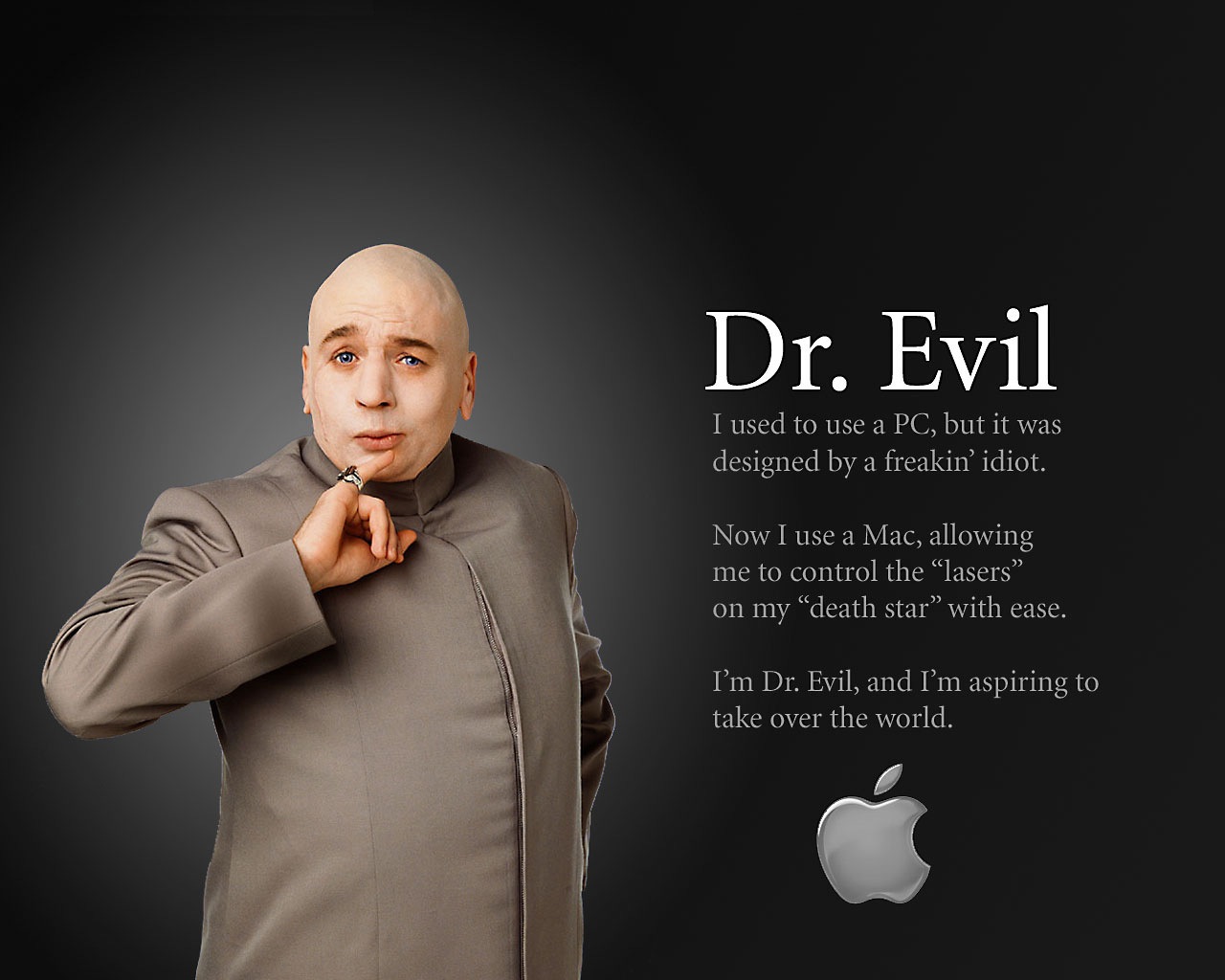 One way to think of the current competition between Apple (AAPL) and Google (GOOG) is as a race to be the 21st Century version of a 19th Century handmaid or manservant — a hyperefficient personal assistant who knows where you are, where you’re going, whom you know, what you wear, what you eat, how much unread mail you have and how much weight you need to lose.

Neither is there yet, but that’s where the two companies are headed.

At Apple’s WWDC three weeks ago and Google’s I/O Wednesday, each introduced a flood of programming tools aimed at helping developers build applications that gather that kind of information, toss it from app to app and device to device, and display it on anything with a screen — wrist watch, smartphone, computer, TV, car dashboard.

All this makes some people terribly nervous. “You all work for a totalitarian company that builds robots that kill people!” a protestor shouted at Google ‘s I/O keynote, before being escorted out of the Googleplex.

When Google chose “Don’t be evil,” as the mantra for its 2004 IPO, Paul Buchheit, the creator of Gmail, described it as a “bit of a jab” at its competitors — chiefly Apple and Microsoft — who were, in his words, “kind of exploiting the users to some extent.”

In a 2011 online poll that asked Who is the most evil: Apple, Google or Microsoft?, Apple easily outpolled both competitors with 46% of the votes to Microsoft’s 15% and Google’s 10%. (Nearly 29% of respondents chose “They’re all as bad as each other.”)

I’m going to give you a chance to vote again on the same question at the bottom of this piece, because I have a sense the ground has shifted.

In the mobile space, Microsoft (MSFT) is shadow of its former self, and although there are plenty of people who view Apple as the evil empire — e.g. The Observer’s James Naughton speaking on behalf of newspaper publishers who felt shafted in early 2011 — it’s Google today that is getting regularly hauled into court by European privacy watchdogs and hit with multimillion dollar fines.

For better or worse, Apple’s business model is built on the sale of high-end devices and Google’s on the sale of targeted advertising. Technically, in Benedict Evans’s formulation, this has Apple pushing innovation down the stack into hardware and software integration, where it’s hard for Google to follow. Meanwhile Google is pushing innovation up the stack into cloud-based artificial intelligence and machine-learning services, where Apple has a hard time going.

In also opens the gate for Apple to take high road on privacy and security. Google is stuck facing a new Internet mantra: “If you’re not paying for a product, you are the product.”

According to Google CEO Larry Page, this obsession with privacy and this fear of getting sold are just a phase we’re going through.

“In the early days of Street View, this was a huge issue,” Page told the New York Times’ Farhad Manjoo. “People understand it now and it’s very useful. And it doesn’t really change your privacy that much. A lot of these things are like that.”

Below: Your chance to weigh in.