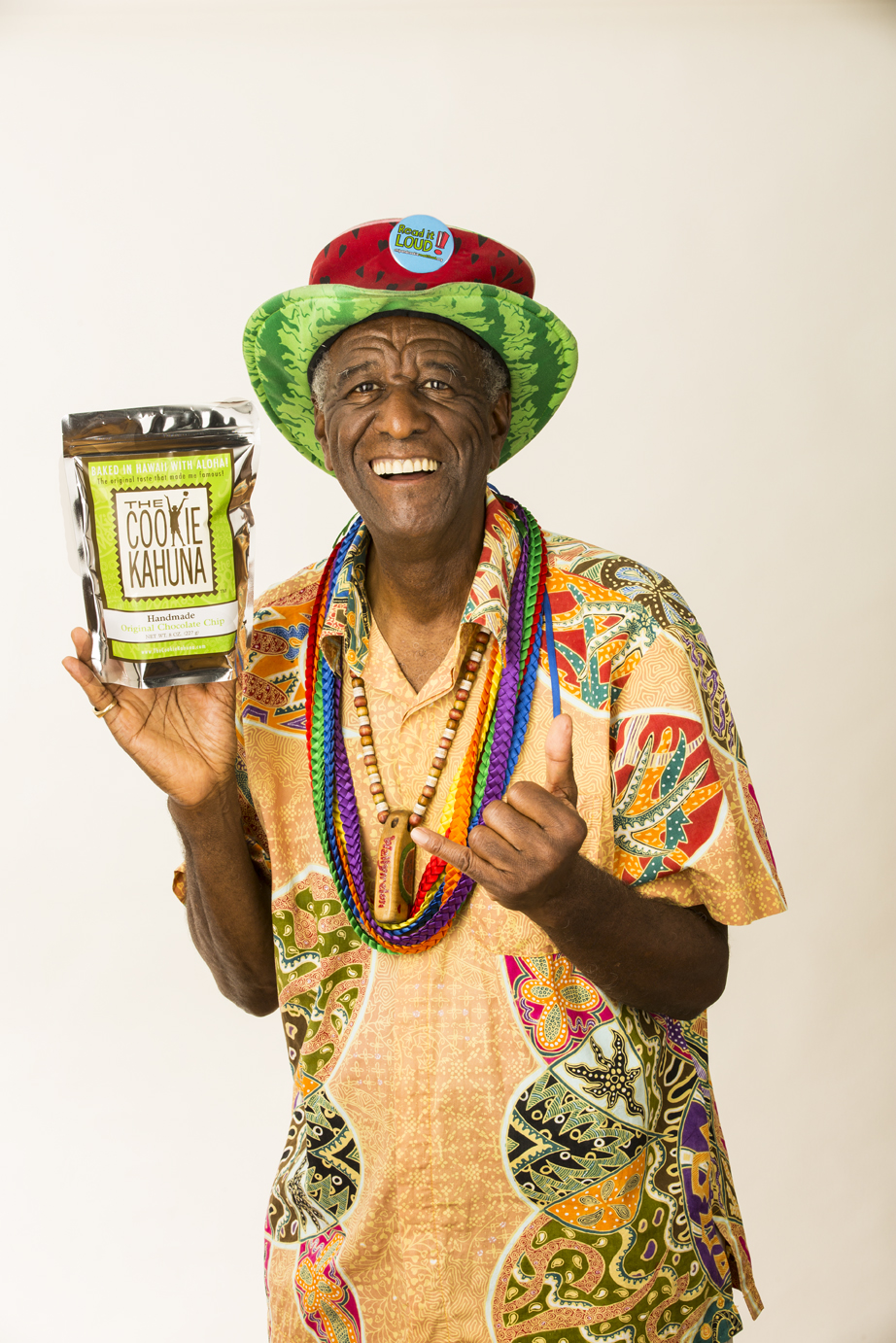 Wally Amos, the creator of Famous Amos and Uncle Wally’s muffins, is back in the business of making cookies.

Amos is widely known for creating a cookie concoction that put him on the map: gourmet, handmade cookies he first began to sell in 1975. He started with modest ambitions, opening a store on Sunset Boulevard in California and within months opening additional franchise locations.

It didn’t take long for the cookies to explode in popularity and before long, high-end chains like Bloomingdale’s started selling them. To meet the rising demand, the cookies left their handmade heritage in the past and began to be mass-produced in the early 1980s.

A few years later, mismanagement forced Amos to cede control of the company.

“I made some bad decisions,” Amos told Fortune about that time in his life. “My downfall was arrogance. I thought I was someone special, I wasn’t listening to people that were working for me, and I didn’t have a sense to put a good team together.”

But rather than concede defeat and say that’s the way the cookie crumbles, Amos is making a splash by bringing back his handmade hits under a new brand called, “The Cookie Kahuna.” The cookies are sold at a single brick-and-mortar outlet in Hawaii, where Amos lives. Starting early next month, they can be ordered online. Amos is selling three flavors: original chocolate chip, butterscotch with macadamia nuts and chocolate chip with pecans.

Cookie sales are a big business in the U.S., totaling about $7.7 billion across most retail channels in the 52-week period ending May 18, according to data provided by Chicago-based market research firm IRI. And while Americans increasingly turn to healthier foods, cookies remain a popular treat. Cookies are the fifth-most popular convenience-oriented snack foods, and on average, consumers eat about one cookie per week, said Darren Seifer, a food and beverage analyst at research firm NPD Group.

Amos’ idea to develop a new line has been in development since September 2012. Before then, he had been in talks with television network QVC — a potential partnership Amos walked away from because the home-shopping station wanted to sell mass-produced cookies, while Amos wanted to return to his roots and sell handmade treats.

“This is the ‘famed formulation’ that made me famous,” Amos said. “Why would I want to do anything else?”

As Amos began to develop his new line, he initially struggled to come up with the right brand name. His original idea, “Wamos,” was discarded as too similar to his own name. A legal ruling prevents Amos from using his name or image on the packages of any food products, though he has the right to sell and promote cookies.

Other names that were considered, like “Cookie Man” and “Cookie Guy,” were already registered. So at the suggestion of a business associate, Amos selected “The Cookie Kahuna” and quickly registered an online domain and trademarked the name.

“I’m not looking to have thousands of stores and sell cookies to every mouth in the world.” Amos said, adding that he intends to instead focus on baking small quantities of the cookies made at a Hawaii-based bakery.

“When I started Famous Amos, it was handmade,” Amos said. “As volume picked up, we had to change.”

Since leaving Famous Amos behind, Wally dipped into other bakery ventures, including the launch of another cookie company in the early 1990s. That business was named after Amos and faced litigation with Famous Amos’ owners. Wally also founded a muffin line called Uncle Wally’s—which is sold in more than 10,000 stores across the U.S. today.

But decades after he launched Famous Amos, Wally says people still tell him they miss the original, handmade cookies. And he hopes to be remembered as one of the top leaders in the cookie category.

“I think The Cookie Kahuna will be a stronger memory for me than Famous Amos,” he said. “It is one more chance at a huge success. Not as many people get as many chances that I’ve had.”