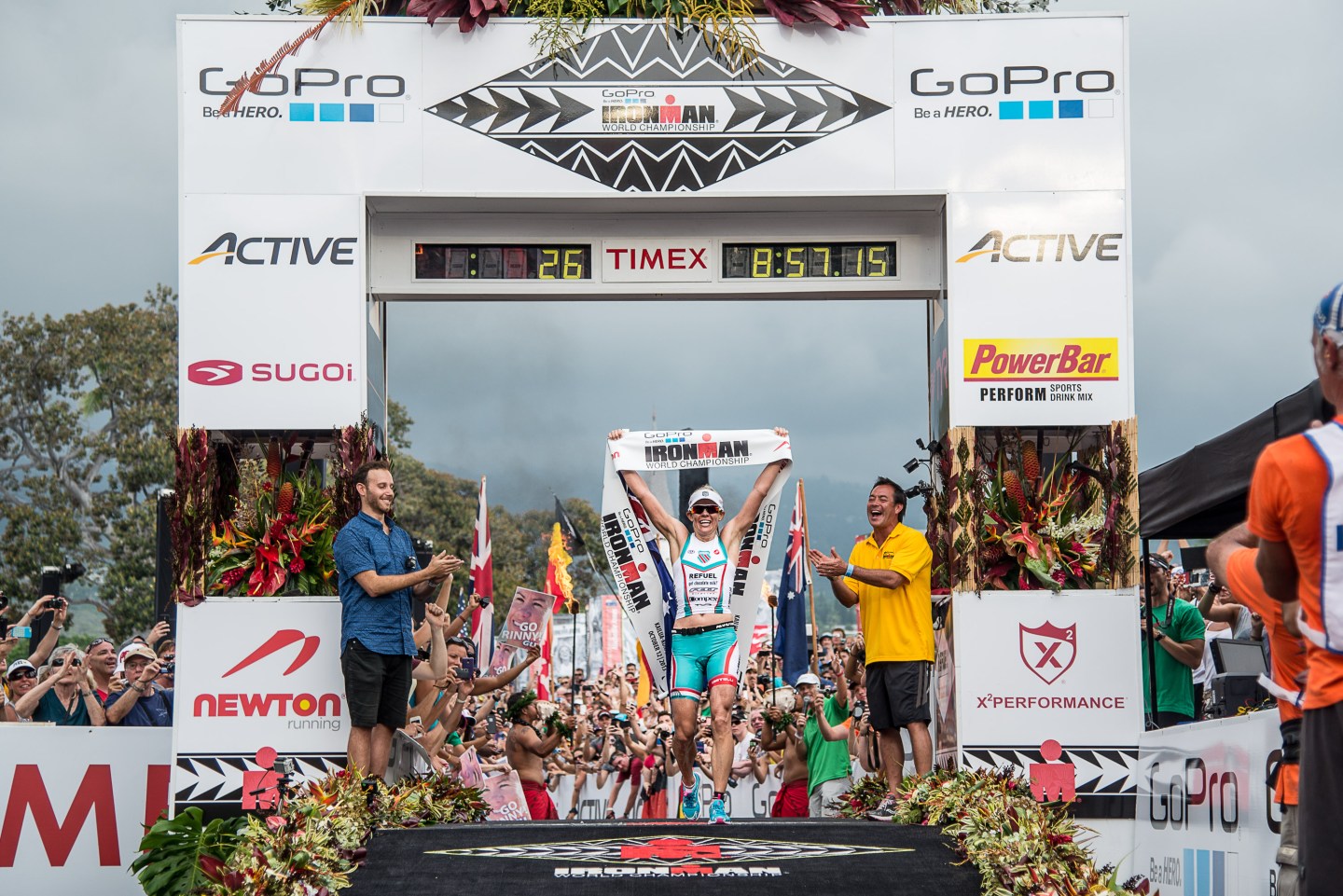 Ironman triathletes take gels and sports drinks to help them advance from stage to stage during a grueling race. For the event’s organizer, the expertise of a private equity firm is what does the trick.

Until Providence Equity Partners bought World Triathlon Corporation in 2008, the company behind the Ironman triathlons was missing quite a few opportunities to cash in on the sport’s soaring popularity among affluent Type-A people who want the bragging rights that come with swimming 2.4 miles, biking 112 miles and running 26.2 miles, all in less than 17 hours.

Under Providence’s watch, Ironman has taken steps such as reclaiming races for which it was simply licensing the Ironman name for a fee, going into new markets more quickly and adding races, and expanding its selection of popular branded merchandise. (Its Timex watch is the best-selling sports watch around.) The result has been a sevenfold increase in its annual revenue, jumping to more than $150 million.

Last week, Ironman closed on a $240 million financing, most of which will go to paying Providence a dividend, the first time the sponsor is taking one. The debt left World Triathlon highly leveraged and earned a “B” junk rating from Standard & Poor’s because of the company’s exposure if the economy sours. But the financing, which was oversubscribed, also reflects all the untapped potential Providence still sees in an investment it is likely to hang on to for a few more years.  (An IPO is a less likely possibility given the small size of the company.)

This year alone, Ironman has added 24 new events, bringing its roster of events to 38 full-distance Ironman races, and more than 70 half-distance competitions known as Ironman 70.3’s (1.2-mile swim, 56-mile bike ride, 13.1-mile run). Some 200,000 athletes are set to cross an Ironman finish line this year, compared to about 60,000 people five years ago.

“We really are more constrained by supply than by demand,” said Andrew Messick, a former AEG Sports and NBA International executive whom Providence brought in as CEO in 2011, and a three-time Ironman. The size of a typical Ironman event is between 2,500 and 3,000 athletes, and it is hard to put on events much larger because of logistics involved in races that cover such a big area, including road closings and setting up water and medical stations.

Buoyed by the sport’s enormous popularity—the Ironman in Chattanooga this year sold out in a minute, while events in Arizona and Florida took three minutes—and despite a few bumps in the road (the 2012 Ironman in New York City was a bust because of an unwieldy course that annoyed athletes and made spectating hard), Messick sees room for three times as many North American races, four times as many European events and a big push in South America. Ironman is most at the saturation point in New Zealand and Australia, two key markets for the company.

Ironman’s only event in Spanish-speaking South America is an Ironman 70.3 in Chile. (There is also a championship scheduled for Panama this year.) Messick is planning to add an Ironman 70.3 in Ecuador next year. He also has his eye on Brazil, where for now he licenses the name to a local organizer for the four races, with plans for many more.  The reason for his bullishness: Ironman Brazil in May this year sold out in 16 minutes, Messick said.

While the registration fees — for a full distance Ironman, they are about $650, and for an Ironman 70.3, around $300—currently generate about half of its revenues, the company sees the most untapped potential in sponsorships from corporations as well as host cities, pointing to the affluence of Ironman athletes: the company estimates the average household income of its participants is $174,000, with 92% holding at least a college degree. Ironman already has some sponsorships—for instance, Subaru supports the Canadian Ironman events, but there is room for more of them, given the growing interest in tapping endurance sports for marketing opportunities among corporations.

“It’s exciting. We’ve helped build Ironman into a global sports platform and there’s still lots of work to do,” said Davis Noell, a managing director at Providence Equity Partners and an Ironman board member.

Ironman has one big advantage any corporation would dream of having while it ramps up: its ownership of the “Ironman” name, the result of years of defending its intellectual property. While anyone can put on a triathlon of the same distance, no one else can bestow on finishers the status of “Ironman,” a near mythical status for triathletes.