Private equity also has a pay for performance problem 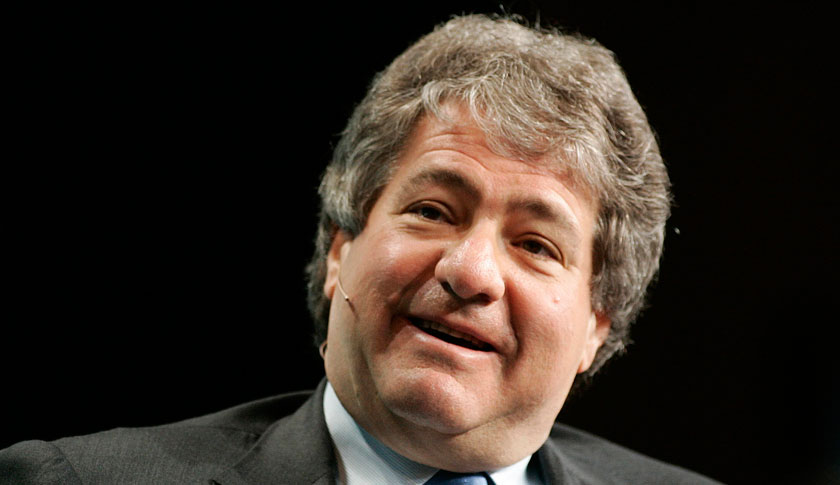 He also runs the firm, Apollo Global Management (APO) with the most deals that have gone bust.

The later figure comes from a Moody’s study that was release this week. The study from the debt rating firm looked at 336 leveraged buyouts by top private equity firms in the past seven years. Moody’s found that 55 of companies that the private equity firms bought ended filing for bankruptcy or had to restructure their loans in order to stay in business.

Apollo accounted for 12 of those troubled deals, the most out of any private equity firm. Bain and Carlyle (CG) runners up, with seven duds each. What’s more, on top of the 55 defaults, Moody’s said there were an additional 17 buyouts that left the companies with low debt ratings. Moody’s said many of those companies could end up in default as well. Of those 17 deals, seven were done by Apollo–again the most of any private equity firm.

None of that, though, appears to have dented the wallet of Black, Apollo’s co-founder and CEO. Last year, he received $546.3 million in dividends, investment proceeds and compensation.

CEOs have long been criticized for collecting paychecks that seem to have little to do with their performance, especially when they leave with golden parachutes while being ushered out the door. Private equity firms, where pay is tied to fund performance, are not supposed to have that problem. The Moody’s report suggests that’s not the case.

The defaults that Moody’s looked out go back to 2008. And many of Apollo’s defaults happened during the financial crisis or right after. Still, even from 2010 to 2013, after the economy turned the corner, Apollo’s buyouts had a default rate of 4.5%. That was higher than many of its rivals. Blackstone’s default rate, in the same period, was 1.3%. Last year, Blackstone (BX) CEO, Stephen Schwarzman, made $465 million. KKR (KKR) which had a default rate of 2.6%, paid its two top executives, Henry Kravis and George Roberts, $161 million each.

The number of defaults may not be the best indication of how well each of the firm’s investments did. Apollo’s winning deals may have made more than its losers lost. Of course, all of these firms do much more than just buyouts.

Profits at Apollo’s publicly traded investment management company more than doubled to just over $650 million, only about $100 million more than Black’s 2013 take. Apollo’s stock was also up 82% last year. It has dropped 11% since then.

For the rest of the industry, the Moody’s report seemed to suggest that private equity deals, even those done during the run up to the financial crisis, had done better than expected. Moody’s said it found no evidence that leveraged buyouts led to more defaults than companies that issued debt on their own.

Moody’s said private equity firms were probably helped by banks reluctance to write off debt, and lose loan covenants. But that’s probably true for all companies as well.