Why 2014 is not the year of wearables 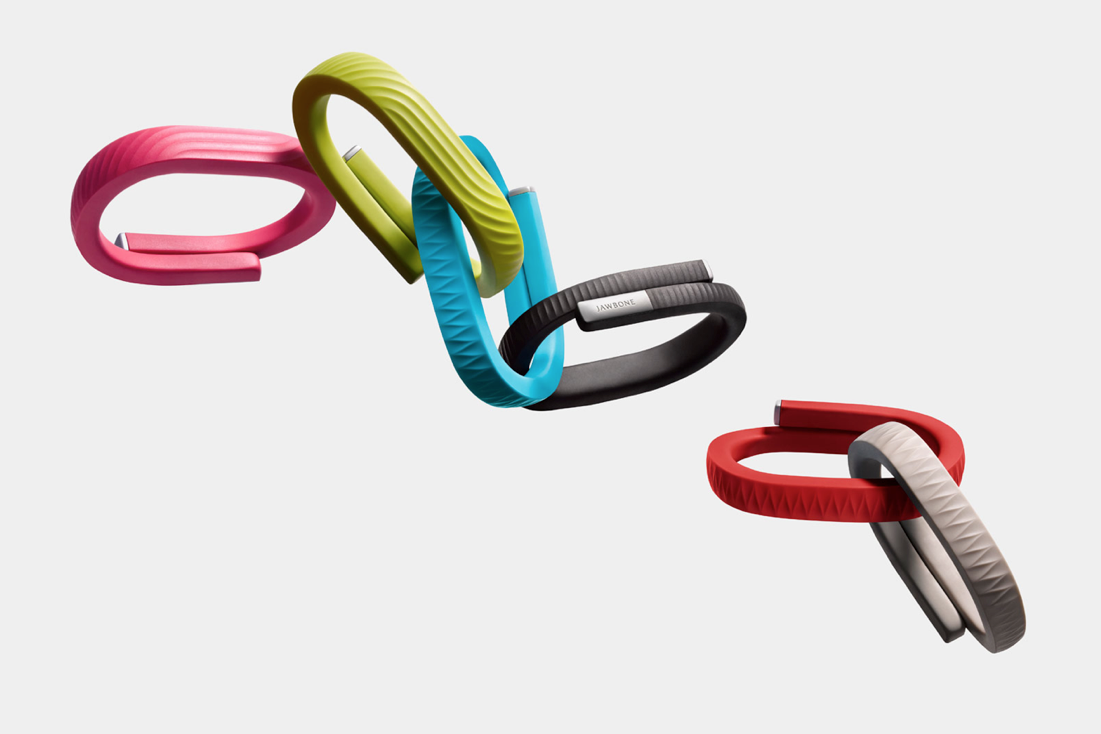 As early as 2008, wearable technology—which can range in anything from measuring your heart rate to curating music based on your mood—has been touted as the next big moment in consumer electronics.

In the wake of the Fitbit and Google’s (GOOG) Glass, a flurry of companies has flooded the market with iterations of sensor-laden armbands, apparel, and eyewear. It’s a buzzy category, but early adopters seem to be waiting for a moment when they are no longer that guy. (You know. The “Glasshole.”)

But that moment, try as Google might, has yet to come. Some reports have named 2014 as the year when wearable devices will hit the mainstream, but a newer study from L2, a digital research firm, confirms what many have been quietly fighting for: wearables are still not socially acceptable, creating a significant hurdle to further sales.

Wearables typically fall into three categories: complex devices such as fitness trackers; smart accessories such as smart watches, defined by their ability to run third-party applications; and fully autonomous smart wearables that connect directly to the Internet, such as Google’s Glass headset.

Estimates vary, but the research firm IDC projects that wearable tech will exceed 19 million units this year—more than triple last year’s sales—and will soar to 111.9 million units by 2018. Credit Suisse values the industry at somewhere between $30 billion and $50 billion in the next two to four years. But before that happens, the nascent market has that pesky wouldn’t-be-caught-dead-wearing-it hurdle to clear.

The line of prescriptive frames and sunglasses, named “DVF | Made for Glass,” costs upwards of $1,600. Google has already partnered with Luxottica, the eyewear conglomerate behind Ray-Ban and several high-fashion eyewear offerings such as Prada. It also hired fashion executive Ivy Ross, most recently the chief marketing officer of Art.com, to lead its Glass team.

The company is hardly alone in its efforts to woo talent of a different sort. Earlier this year Intel announced a collaboration with the Council of Fashion Designers of America, or CFDA, kicking off a partnership with the high-concept retailer Opening Ceremony to design its smart bracelet. Tory Burch partnered with Fitbit to design pendants and bracelets akin to the Shine Tracker by Misfit Wearables. And Apple (AAPL) has tapped a diverse group of people, including former Burberry chief executive Angela Ahrendts (to lead its retail efforts), former Yves Saint Laurent CEO Paul Deneve, and former Nike (NKE) design director Ben Shaffer.

These collaborations signal a moment where the cradle of innovation and the arbiters of fashion are finally embracing one another, says L2 research director Colin Gilbert. Style is not the only missing piece to the wearable puzzle, but it’s something to look forward to, Gilbert says. More than half of the report’s respondents want devices that feel more like jewelry while 62 percent would like more than wrist-worn devices.

“Brands that are known for going it alone are partnering with unexpected allies,” Gilbert says. “If you dig into Apple’s investment, the special projects team reads like a who’s who list of some of the best talent in the world coming from every sector imaginable.”

The “cool” factor isn’t the only issue. Security and privacy, particularly around the management of consumer data, remain a concern as the tech industry seeks to bring more of our body parts online. As The Economist notes, the glamour of developing sensors and algorithms for wearables is distracting everyone from glaring missing elements, “standards, interoperability, integration and data management” and “intellectual-property rights and regulatory compliance” among them. All this in an environment where paranoia remains over the National Security Administration’s activities.

Atlas Wearables founder Peter Li says battery technology and user retention are two more obstacles facing the wearables market. Some use cases require significant improvements to battery technology for a compelling experience, he says, and there’s always a balance to be struck between wear time between charges and processing power and features.

The pace of innovation has been rapid. Fitbit has released five or six distinct models since the company launched in 2008, and Samsung released three or four variants of the Galaxy Gear in a nine-month period. Sony (SNE), Pebble, Google, and Facebook’s (FB) Oculus Rift are positioned to follow.

“It’s very easy to see the leaders in the current market are in a fairly tenuous or precarious position right now,” Gilbert says. “That’s evident by how quickly they’re innovating on each new device type.”

Interest in wearable technology isn’t limited to technology companies. Mercedes-Benz is porting its mobile experience to a wearable device, while Virgin Atlantic is exploring the customer service aspect of Google Glass on a trial basis. Kenneth Cole is also using Glass as part of a marketing campaign.

Continued experimentation with wearables is important, but the near-term requires a conversation “about whether current wearables, driven by a combination of organic efforts and corporate tech efforts, are really adhering to customer needs and wants or if companies need to explore a different set of partnerships to push wearables beyond early adopters and into the mainstream,” Gilbert says.

The winter holiday season will help thin the herd, but the true litmus test will be when a company can introduce a wearable that passes the “turnaround test,” Gilbert says—when a person walks a few steps from their front door and decides to turn around to retrieve a forgotten wearable device like they would a forgotten wallet, keys, or phone.

“Right now the fitness tracker isn’t on that list,” he says, “but the next generation of wearables has the potential to pass that critical milestone.”