5 companies that pay CEOs big for a job poorly done 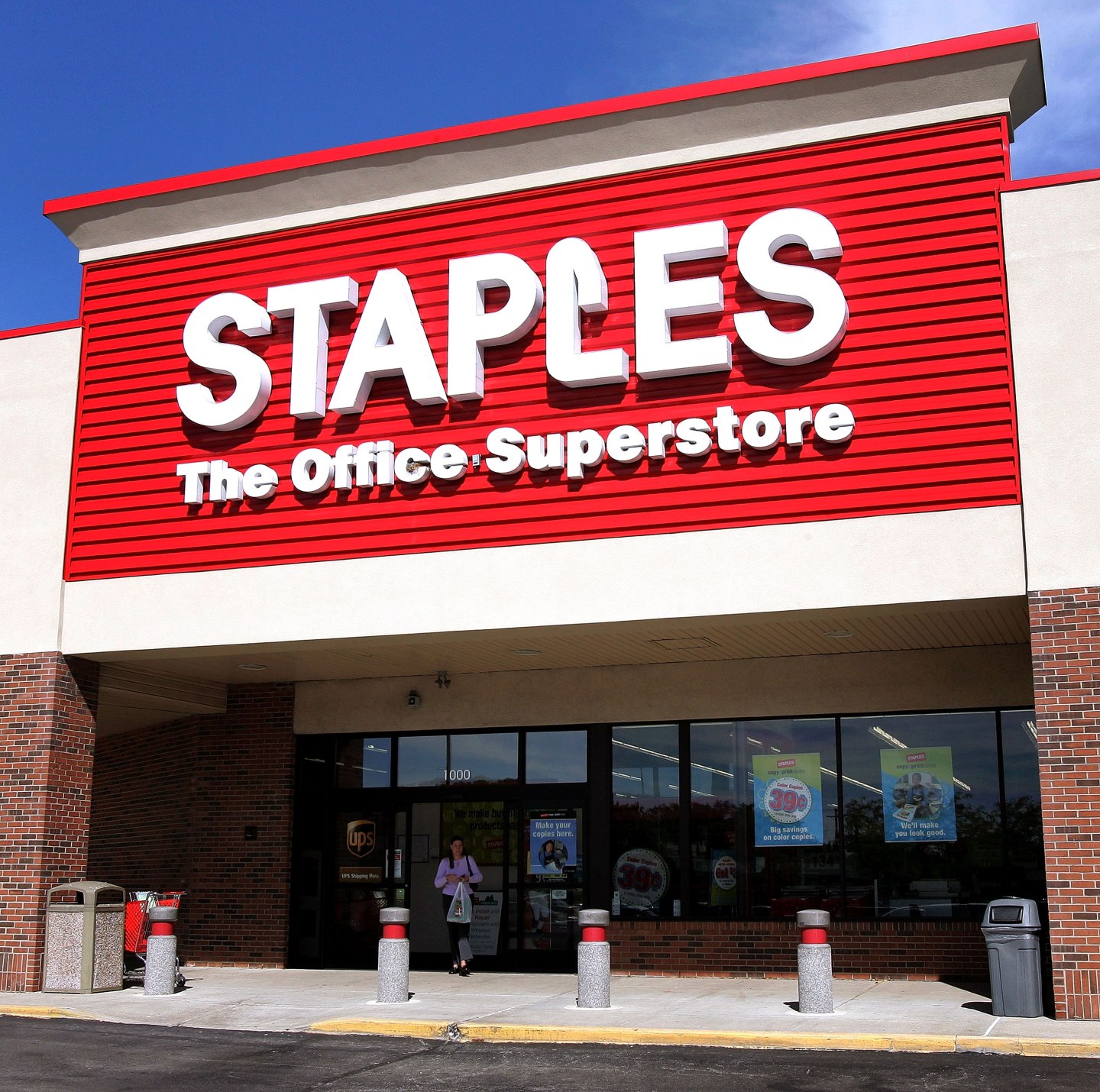 The debate over executive compensation in America has been raging for at least two decades, as public companies have lavished more and more on their top officers in the form of perks, salary, and stock.

Some believe this trend is the natural outgrowth of executive skills becoming more valuable in an increasingly complex and interconnected world, while others see it as a market failure and an example of how the wealthy work together to enrich themselves at the expense of workers and small-time shareholders. But whatever side of the debate you take, hardly anyone believes that executive pay should go up when corporate performance goes down.

But over and over, corporate boards are caught rewarding poorly performing executives. Will Becker, an analyst at Behind the Numbers, examined the financials of hundreds of public companies to pick out the worst offenders. Here are the five that topped the list.

Game maker Hasbro has struggled ever since the financial crisis to grow revenue and profits in an environment where kids have ever-growing entertainment options. But while revenue remains stuck near 2008 levels, Hasbro has continued to increase its compensation for its top five executives, which jumped 80% in 2013.

Compensation has increased for top officers because Hasbro’s board has been lowering its standards for success. Though Hasbro has admirably tied its incentive pay program to performance targets that cannot be easily manipulated by management, the board has been lowering the minimum bar for performance pay to kick in. Writes Becker, “after Hasbro fell well-short of its target levels in 2011, the board lowered its target levels steeply in 2012 to make it very easy for Hasbro to hurdle … so even though Hasbro reported very little growth over the last five years, incentive pay still averaged approximately 101% of target levels over this period.”

Tenet is a regional healthcare provider, operating dozens of hospitals in 14 states across the country. While the company pays its executives relatively modest base salaries, it has a generous incentive pay structure that has helped the combined pay of its top five executives increase 36% to $33.4 million in 2013, despite the fact that the company’s earnings per share has remained flat.

And, much like the case with Hasbro, incentive pay has increased so dramatically because the board has set its expectations low. For instance, one metric used to evaluate executive performance is free cash flow, and the board set goals of negative free cash flow for the years 2009-2012, “meaning that THC executives could get some degree of incentive pay despite the company’s inability to cover capital expenditures,” Becker writes.

The 3D printing company has fueled its growth in recent years mostly by issuing stock to purchase smaller competitors during a time of growing visibility and competition in the industry. This growth-through-acquisition strategy has increased revenues over the years, but other metrics, like return on investment, have fallen during each of the past five years, suggesting that 3D Systems expansion is anything but sustainable.

3D’s executives are paid mainly in stock, and total compensation for the top five officers at the company jumped more than 50% in 2013, despite the fact that the company missed the board’s goal for earnings-per-share that year. The reason? According to Becker, 3D’s board uses both pre-approved financial goals and the “achievement of personal objectives” to determine how much incentive pay to dish out. Using such subjective goals means that “management does not necessarily need to boost revenues, margins or EBITDA at 3D Systems to maximize pay,” Becker writes.

The furniture manufacturer pays its executives based on metric like return on capital and free cash flow, but it has allowed executive compensation to balloon because of its low expectations. President and CEO David Haffner saw his compensation jump from $15 million to $19.6 million in 2013 even though sales at the company grew a tepid 1.1% that year.

Staples has come under the same pressure from online retailers that have dogged other big box retailers. Plagued by falling foot traffic, Staples earnings fell by 43% in the first quarter of 2014 ended in May, after a rough 2013 in which operating income fell by double digits.

Though Staples’ earnings per share wasn’t high enough for top executives to receive incentive pay, in March the board decided to approve a “Reinvention Cash Award” to top employees in order to motivate and retain the company’s already well-paid executives. As a result of the program, CEO Ron Argent was given $300,000 in cash on top of his $10.8 million total compensation package, which had already increased 40% in 2013. “This is the worst kind of bonus,” writes Becker, “as the compensation committee essentially changed the rules of the game after the game had already [been] played….”