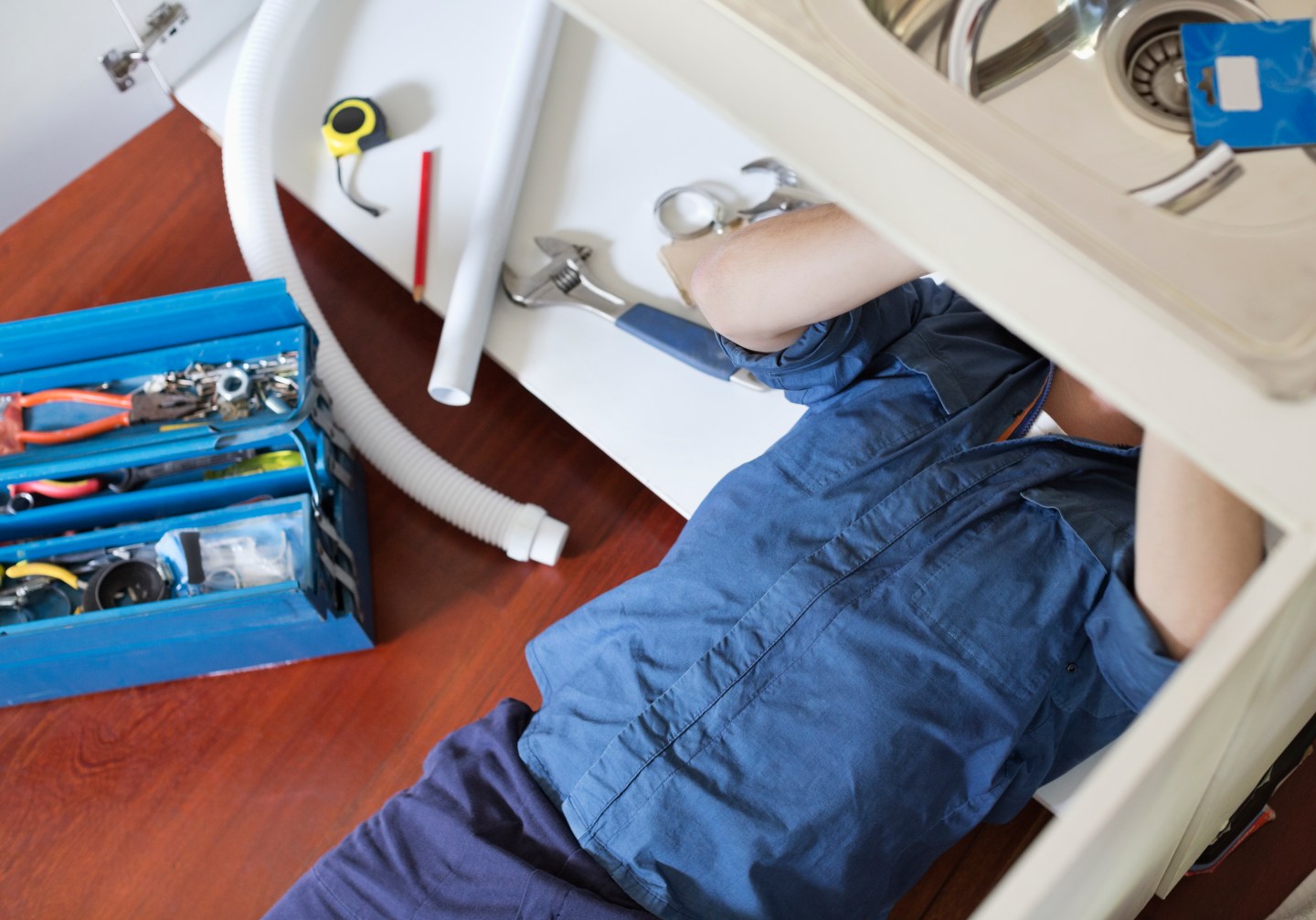 Lately, it seems like Handybook has been stalking me. I see the ads for the on-demand home services startup in the subway, on Facebook, and in my email newsletters. Whenever that happens, it tends to mean one thing: The company just raised a boatload of cash.

Handybook is one of many “Uber for X” startups, which applies Uber’s distributed services business model to new industries. There’s an Uber for laundry, and Uber for dentists, and an Uber for snowplows. Handybook is Uber for household services, such as cleaning and repairs. Handybook now has 100 employees and thousands of freelance professionals who complete 10,000 jobs per week, according to CEO Oisin Hanrahan. Bookings have increased by 60% each month in 2014.

Home cleaning on-demand is a competitive space: There is Homejoy, a San Francisco-based on-demand house cleaning service, which has raised $39.7 million and acquired a competitor called GetMaid. And there is Hassle.com, a London-based cleaning company which raised $6 million from Accel Partners. In January, Handybook bought one of its competitors, a cleaning startup called Exec, for less than $10 million.