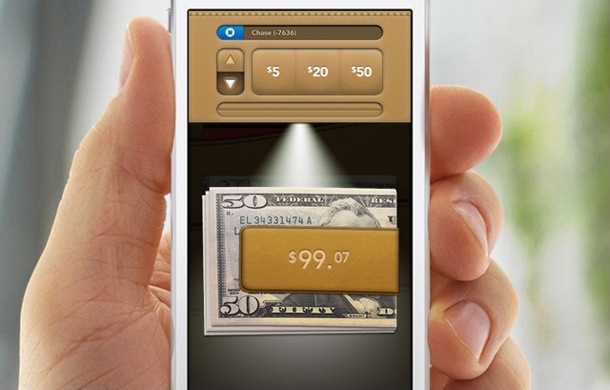 The busiest person at Clinkle right now must be the person in charge of exit interviews. Well, unless that was VP of talent (and ex-Netflix exec) Allison Hopkins, who bolted last week.

Today’s departure is Ana Braskamp, who led PR for the troubled mobile payment startup. She’s leaving for Yahoo (YHOO), where she’ll head up PR for the company’s mobile and emerging products team.  She does not appear to have an immediate successor at Clinkle, which plans to use “external resources” for its eventual public launch.

It has been nearly a year since Clinkle launched by announcing a record $25 million in seed funding from big-name investors like Accel Partners, Andreessen Horowitz, Intuit (INTU), Peter Thiel and VMWare co-founders Diane Greene and Mendel Rosenblum,. Since then, however, the company has experienced numerous product launch delays and persistent personnel turnover (some voluntary, some not).