These are the venture firms celebrating Uber’s massive $18B valuation 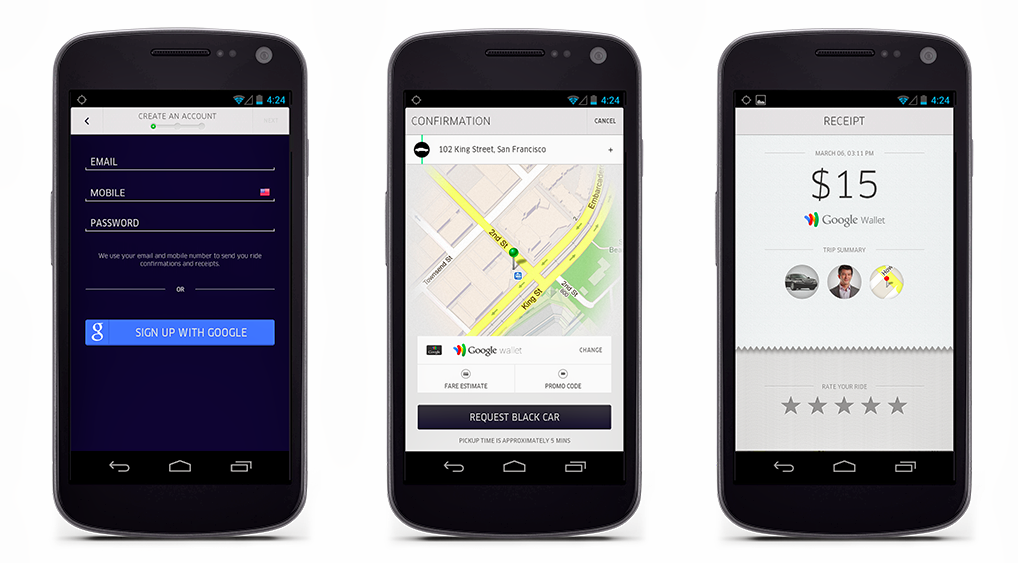 How did Benchmark Capital justify a $49 million valuation for Uber?

The question was posted on the website Quora back in 2011. No one is asking Benchmark to justify its investment today. Uber closed a $1.2 billion round of financing at a pre-money valuation of $17 billion (more than $18 billion post-money), which as my colleague Dan Primack noted, makes Uber significantly more valuable than Hertz.

The eye-popping financing, one of the largest private venture rounds ever, is a huge win for Uber CEO Travis Kalanick, who confirmed the financing Friday. But it also represent a massive win—admittedly on paper—for a handful of venture capitalists who bet on the company at valuations that each time before seemed, well, rather pricey.

“The opportunity that we took many years ago to work with Travis has proven to be very fruitful,” said Benchmark partner Bill Gurley, who sits on Uber’s board. “What he has done with the company is the key point.” Noting that VCs don’t typically celebrate until they distribute gains to their investors, he said that the new financing “is just another data point along that path.”

So how big are Benchmark’s paper gains? In February 2011, the firm led Uber’s Series A $11 million round, which valued the company at $60 million, post-money. That should have given Benchmark an ownership stake of roughly 18%, now worth north of $3 billion. That’s more than 280 times its initial investment.

“If you look at the history of Silicon Valley, we’ve seen that something starts to work, it can work for a long time,” Gurley said.

Later that year, Menlo Ventures led Uber’s next investment round of about $37.5 million, which valued the company at $330 million. That investment, which also included funds from Goldman Sachs and Jeff Bezos, has now gone up about 55 times. Menlo Ventures declined to comment.

The other huge winner is Google Ventures, which last year raised eyebrows when it bet about 85% of its $300 million fund on Uber. The $258 million investment, valued the company at $3.5 billion. The value of that investment now? About $1.2 billion, or 5X. Not bad for 10 months. Along with the firm’s sale of thermostat maker Nest to Google for $3.2 billion, the Uber investment cements Google Venture’s emergence as one of the Valley’s hottest firms. Google Ventures, which invested again in Uber’s current round, declined to comment. (Private equity firm TPG invested $90 million in Uber’s August 2013 round.)

Uber has given Valley VCs (and a list of illustrious angels) plenty of reason to cheer. Well, at least for now. The same Quora page that raised eyebrows about the 2011 Benchmark investment had another relevant question on its margins: How much money did Benchmark Capital lose on Webvan? As Gurley said, you can’t really count your winnings until you cash them in.