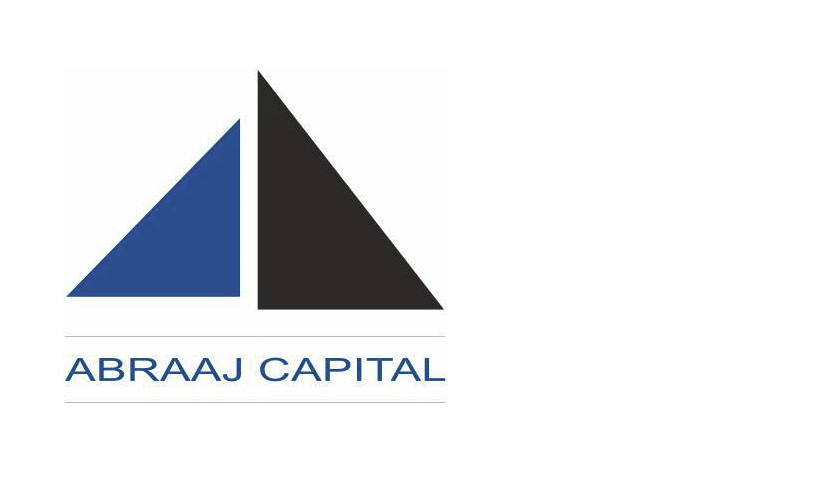 Yesterday I had meetings at the Midtown Manhattan offices of three different private equity firms. The first was with Abraaj Group, which has invested in over 200 companies and manages more than $7.5 billion in assets out of 29 global offices. The other two were with representatives of large “brand-name” buyout shops who had never heard of Abraaj Capital.

So how does a firm this big fly beneath the radar?

The most obvious answer is that Abraaj doesn’t invest in American or Western European businesses. Instead, it focuses on consumer-facing companies in emerging markets like the Middle East, Sub-Saharan Africa, Southeast Asia, Turkey and non-Brazil Latin America.

“When I got here, it was pretty obvious that most people didn’t know about the firm,” says Tom Speechley, an Abraaj partner since 2006 who opened the firm’s small New York office last fall. “That’s probably because we don’t invest in the U.S., and very little of our investor base is here.”

The New York presence is designed to change that last part, with Abraaj having raised just around 10% of its last flagship fund from U.S.-based investors (a figure which is misleadingly high, since almost all of the 10% came from a single limited partner).

“What’s changed is that the world is now coming to our markets,” explains Abraaj partner Aly Jeddy. “And if U.S. investors want to invest in Africa, for example, we want them to do it with us.”

One thing we discussed at length was how Abraaj manages political risk in regions like Egypt, where it has several portfolio companies. The basic answer was that, in such areas, it tries to avoid businesses with strong government ties or ones heavily reliant on manufacturing. Instead, it prefers professional services, healthcare services or entrenched local consumer brands.

“If someone in Egypt’s doctor tells them they need a blood test, they’re going to get that blood test whether it’s Morsi or Sissi in charge,” Speechley explains. “And they’re probably still going to get their food from the same restaurant.”

Abraaj also tries to avoid using leverage, instead viewing itself as a growth capital investor. One big reason is that it often is buying into family-owned businesses that are not quite ready yet to sell out. Moreover, Abraaj believes they can get better deals with minority stakes, since pricing becomes just one of many factors in such deals, rather than the only factor.

“We say to them: ‘You are one of 10 similarly-sized companies in this space right now, and we have an experienced operations team that can help make you the top company and then you can sell,” Jeddy says.

To date, Abraaj has exited 75 of its 200 investments, returning around $4.5 billion to investors.