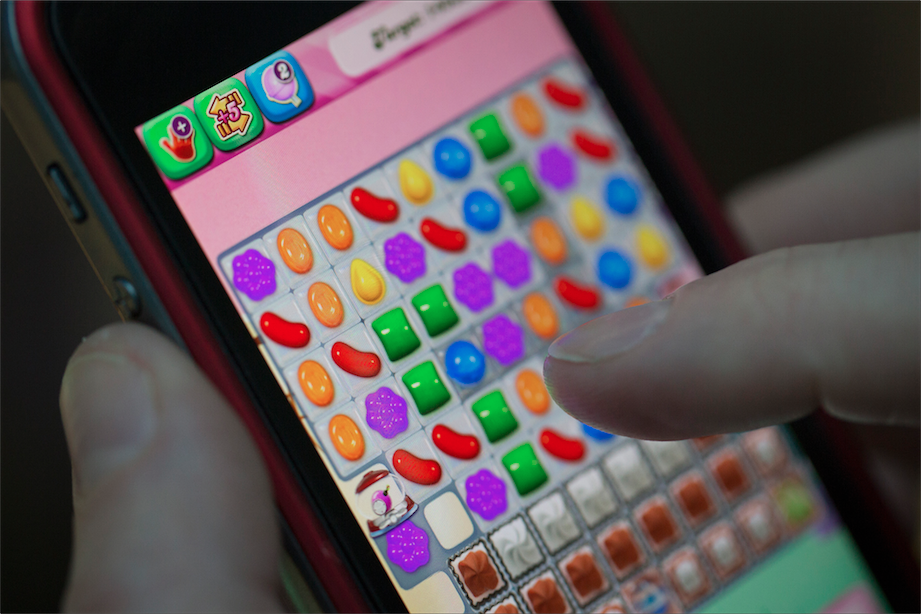 Admit it: You or someone you know is obsessed with Candy Crush Saga—or were obsessed with Angry Birds or Farmville when those social games ruled the Internet. Can you really blame big business, then, for experimenting with ways to use our collective addiction to “leveling up” to drive higher rates of consumer and employee engagement?

It turns out that you can. Like with social games, for every hit there are a hundred clunkers, poorly designed and more aggravating than addictive. The gamification of digital engagement fiercely rode the hype cycle since the term burst into mainstream usage in 2011, but according to recent figures, gamification as a business strategy in 2014 is essentially, well, game over.

The market research firm Gartner estimates market penetration of gamification technology, exemplified by enterprise developers such as Badgeville and Bunchball, at just 5% to 10%. The pioneeers have applied these platforms to all manner of challenges, from encouraging consumers to use a new product or service more liberally to reshaping employee behavior or processes. But without well-grounded goals, some high-profile early projects have foundered.

One oft-cited example centers on Marriott Hotel Group (MAR), which tried using a game akin to Farmville to teach potential new employees about the hospitality industry. The project was supposed to represent the first wave of a series of game-inspired attempts to improve employee engagement; the rest have yet to materialize.

Gartner actually predicted in 2012 that up to 80% of early gamification strategies would fail by the end of this year. The reality isn’t quite as dramatic, but many companies are regrouping or rethinking their investments, said Gartner analyst Brian Burke, who just published a book on the topic, Gamify — How Gamification Motivates People to Do Extraordinary Things.

One vivid illustration of a successful gamification initiative is Nike+, a website athletes can use to record performance against their fitness goals. It currently boasts more than 28 million users who turn regularly, giving the brand significant exposure. “One of the things that Nike+ does right is to focus on enabling the users to achieve their fitness goals, rather than Nike’s goals—which is a key characteristic of gamification done right,” Burke said.

Another example comes from the business-to-business world, where technology services company Bluewolf is using game principles as part of a campaign to get more of its consultants to share information and best practices that could benefit clients and to build their “personal brands” through social networks and by writing blogs. Participants earn points towards certain perks (such as discounted hotel rooms) by completing designated activities. “The purpose is to engage our customers and prospects, and also to engage our employees,” said Corinne Sklar, chief marketing officer at Bluewolf.

Last year, the program helped inspire a 57% increase in internal knowledge sharing (via the Salesforce (CRM) Chatter platform), a 68% boast in social traffic and a 153% rise in blog contributions, Sklar reported.

Key considerations behind gamification include understanding the specific business outcomes it is meant to inspire, thinking carefully about the “personalities” involved and which touch points—such as mobile apps or websites—are most relevant, said Chandar Pattabhiram, chief marketing officer of Badgeville. Even more important, however, if the design of the product or service at the center of that strategy.  “You can’t have good gamification on average products and expect to get results. Good icing can’t save an average cake,” he said.

“You are starting to see travelers make their own decisions and not follow policies,” said Alicia Tillman, vice president of business services for American Express Global Business Travel. “How do you take the very best elements of social media and mold a solution around those elements and attach it to a corporate goal?”

For Amex, the answer is GoTime, which it is developing on Badgeville as a premium service for corporate accounts. During a pilot with about 100 travelers, one Amex client realized a 7 percent increase in bookings with preferred airlines, a 12 percent jump in the number of travelers reserving their ticket with advanced purchase pricing breaks, and a 3 percent increase in hotel reservations booked at the same time as a flight, Tillman said.

Amex plans to roll out the service selectively; it takes about a month to get clients up and running, including the time it takes to gather data about objectives and travel information for profile setup. “We wanted to bring a modern method to solving what is an age-old problem in the industry . . . We’re going to skeptical because we need to be,” Tillman said.

That sentiment is echoed by Gartner’s Burke, who cautions companies to temper their excitement about the gamified mobile apps or websites and to think more practically about how digital engagement makes sense within their existing business model. “In time, when gamification matures, and there are more consistent examples of success, people’s opinions will change once again to become more positive, but at that point, they will be guided by a more realistic sense of the possibilities and limitations of gamification.”