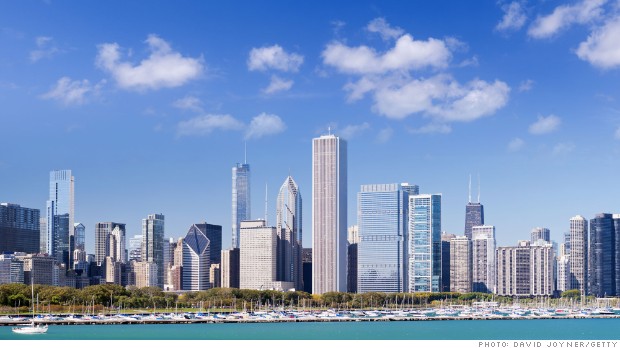 The Securities and Exchange Commission announced charges against a Chicago charter school operator accused of defrauding investors in a $37.5 billion bond offering for school construction.

United Neighborhood Organization of Chicago and UNO Charter Schools Network Inc. are accused of failing to disclose a multi-million dollar contract with a windows installation company owned by the brother of a senior officer, according to the SEC. Investors also weren’t informed of the impact this contract could have on the organizations ability to repay its debts.

The matted has been settled, with UNO agreeing to improve internal procedures and bring on an independent monitor. It neither admitted nor denied guilt.

“UNO misled its bond investors by assuring them it had reported conflicts of interest in connection with state grants when in fact it had not,” Andrew Ceresney, director of the SEC’s Division of Enforcement, said in a statement.  “Investors had a right to know that UNO’s transactions with related persons jeopardized its ability to pay its bonds because they placed the grant money that was primarily funding the projects at risk.”

The probe into UNO’s finances has been going on for some time. Juan Rangel, the organizations CEO, stepped down in December.