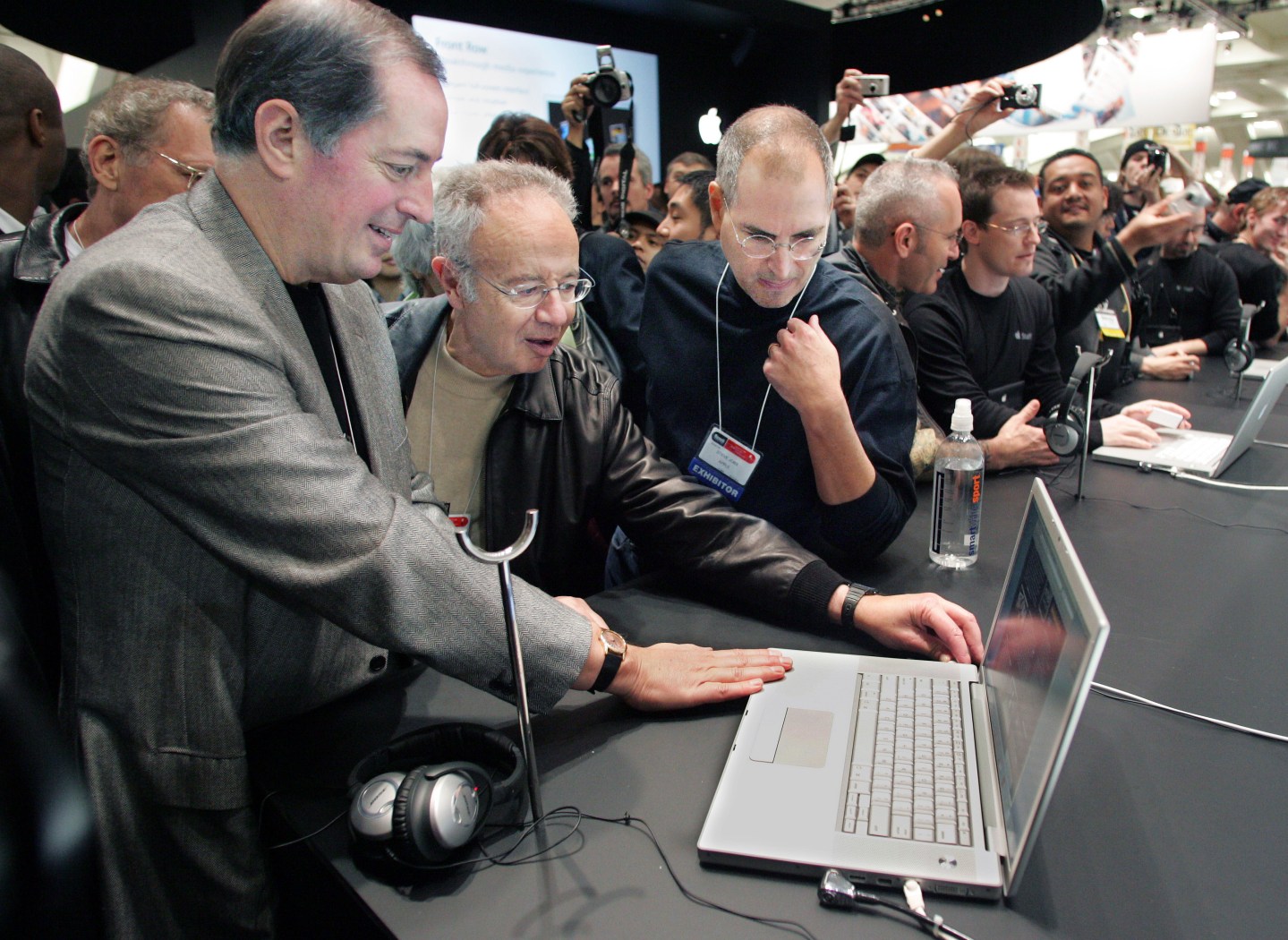 What’s your view of the new regulations coming out of Washington?

Well, one part—attestation of financial reports—is a real pain in the ass. At Intel, we had an 11-hour financial meeting. I sat through it and learned a bunch of things about how we put together a statement. I met a bunch of the people responsible for the actual work; not the comptrollers, whom we normally deal with. It was very useful. Would we have done that without the SEC regulations? No. Should we have done it? Yes.

Businesspeople of all stripes are being vilified. What’s that like for someone who’s spent his life building a company?

Very uncomfortable. You go to dinner, you feel the questioning eyes of people who have known you for a while, and it doesn’t sit very well. The assumption of collective guilt is wearing. This may be self-serving, but I think on the whole it’s undeserved.

Do business leaders as a class need to answer back?

Yeah. I wish more of them did. To a fair extent my colleagues in business seem frozen at the stick—paralyzed by the unstated and unspecific accusation of us as a class. And sure, you can be ridiculed, singled out, attacked. But if you don’t tell your side of the story, who will?

You’ve been outspoken on the issue of expensing stock options, which has led to some heated exchanges between you and Warren Buffett. Have the two of you resolved any of your differences?

The godforsaken stock-option expensing issue…he and I finally agreed to disagree. We still correspond, but a little less heatedly. I don’t think I have a chance to change his mind, and I don’t know how I can change mine.

Arthur Levitt told us Silicon Valley companies “will be the last to fall because they believe they’re special, and the rules for them should be different.”

I take offense at that. And I think he’s right. In some areas, we drank our own Kool-Aid. On the other hand, the employee and management practices pioneered by Hewlett and Packard and Noyce and Moore are increasingly appropriate ways to deal with employees.

No single act can do it. But a collection of things—reporting requirements, corporate governance, a move away from the imperial CEO—will add up. If you put CEOs on the right, boards of directors in the middle, and shareholders on the left, this whole thing is shifting power from the right to the left.

What effect will this shift have on companies?

Every cure creates its own problems. We are transferring power to the left, which in principle is good. But if shareholders are less and less long-term oriented, we are putting power to ratify corporate decisions in the hands of day traders. Do day traders value good corporate governance and disclosure? I don’t think so.

Where does this leave directors?

That job has gotten dramatically more complicated. There are something like 100,000 to 150,000 board members in this country. If you gave a mass quiz—like a driver’s license test—and asked rudimentary questions of those 100,000 people, I really wonder how many would pass. So if boards are really going to accept more responsibility, we need to educate them on the new requirements.

Is the current reform a temporary run for cover, or is it a long-lasting change?

For our generation of business managers, it’s a wakeup call that’s going to last a while.

This article first appeared in the September 16, 2002 issue of Fortune.